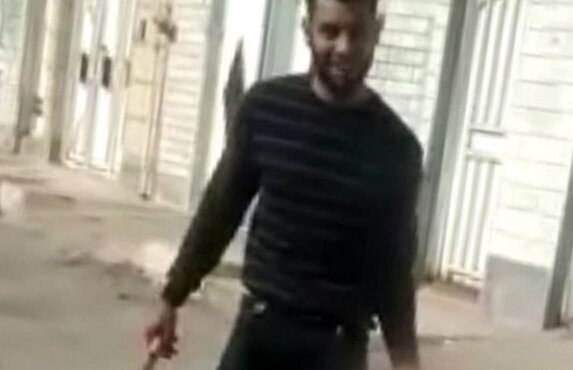 Murdering of a young woman in the southern Iranian city of Ahvaz and publication of its footage online has triggered public anger and a wave of discontent, drawing reactions from judiciary officials.

The murder took place on February 5 and the murderer was filmed parading the severed head of his wife in the streets of Ahvaz.

The footage of the incident was published by Iran’s Rokna News Agency. The agency was handed a temporary closure notice on Sunday for publication of the footage, in response to “public demands” for officials to ensure such acts of violence are not promoted in the society.

This comes amid public outrage and a flurry of reactions on social media against the murder and the handling of the situation.

Some called on officials to steer away from their focus on security issues and focus on a cure for cultural wounds such as “wrong” honor traditions in such areas as Ahvaz.

There were also other tweets condemning the publication of the footage online as “another threat against women” by normalization of violence against them.

These were posed against others, who said censoring such acts of violence will help them perpetuate.

Ahvaz prosecutor Abbas Hosseini Pouya says the murderer, who is the 17-year-old girl’s husband, as well as his brother-in-law, who is a proxy to the murder, have been arrested.

Hosseini said the murder was an honor killing after the girl escaped to Turkey and sent her husband images from herself that angered the husband.

The prosecutor said the girl was brought to Iran by her father before her husband, helped by her brother, moved to kill her.

“Definitely, we will hold those involved to account, as in addition to the murder, severing this woman’s head in public is also a crime,” Hosseini said.

He added that publishers of the footage of the murder will also be held to account.