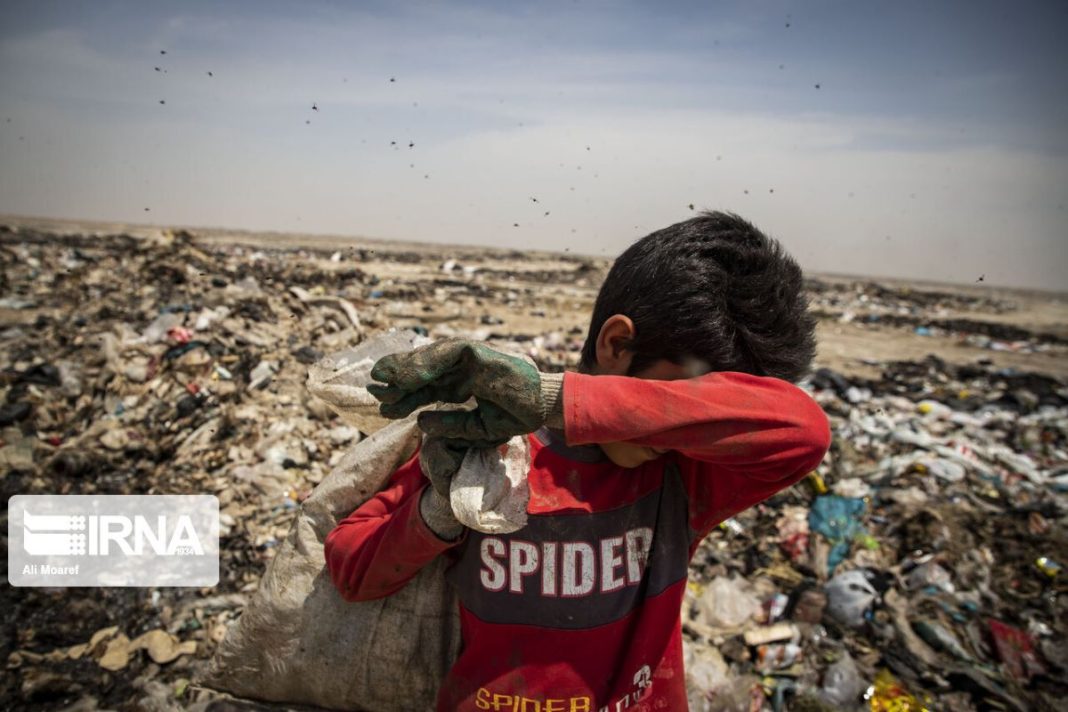 The Iranian deputy justice minister has said the rise of the Taliban in Afghanistan has led to a rise in the number of child workers in Iran.

Ahmadi said more than half of these kids are from Afghanistan and they fled to Iran after the Taliban takeover.

He added that Iran accepted these people on humanitarian grounds.

The deputy justice minister noted that figures show that up to 80 percent of child workers who search for food in garbage in border cities and towns are from Afghanistan.

The Taliban captured Afghanistan after the US withdrawal from the country in August of 2021.

The group’s takeover of Afghanistan forced many Afghans to flee their homeland to Iran and other countries. Iran has been hosting millions of Afghan refugees for the past decades.

Tehran has called on the UN to assist it in hosting the asylum seekers. But it has yet to receive assistance from the world body.