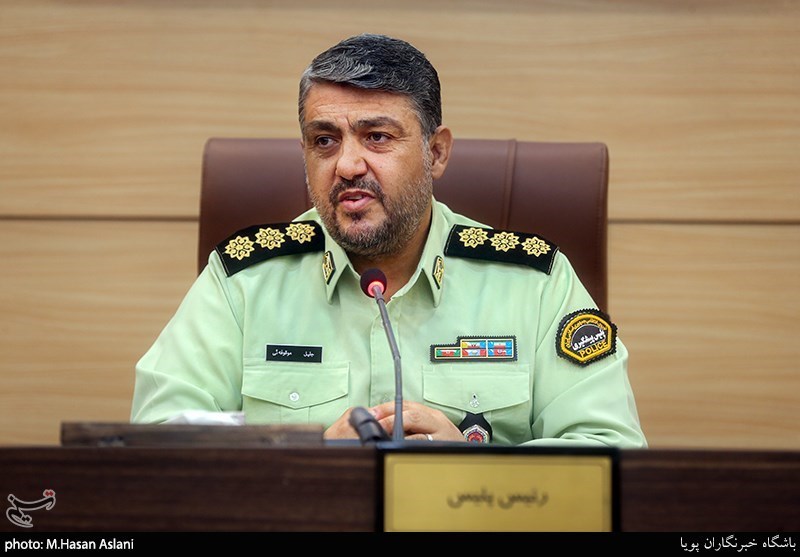 Colonel Jalil Moghoufeii a commander of Tehran police force said police were informed of the abduction of a 45-year-old man, and a special team of officers started investigating the matter.

Moghoufeii also said an initial probe revealed that the kidnappers had demanded 500 billion rials from the abductee’s family in exchange for his release, and at the same time had demanded that the matter be not reported to the police.

The police officer however noted that the abductee’s family acted prudently and informed the police.

According to Moghoufeii, the cameras of the crime scene were examined and police found that the man had been kidnapped by the driver and three people riding a car in downtown Tehran.

Upon obtaining the first clues, he added, police identified the kidnappers and their location.

The colonel went on to say that officers, in coordination with the abductee’s family, determined a place for them to pay the ransom to the kidnappers, and arrested two of them when they showed up.

The abductee is said to be unharmed.