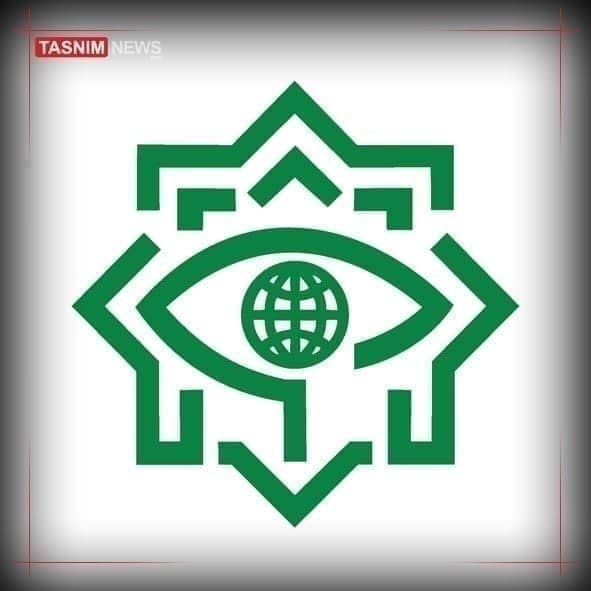 Iran’s intelligence operatives have dismantled a big narcotrafficking cell in western Iran. They also seized 130 kilograms of “crystal, an industrial drug, and a Klashnikov gun from the narcotraffickers.

A number of the drug traffickers were also arrested and one of them was killed.

Iran has been engaged in a decades-long war on drugs which has cost the country many lives and huge amounts of money.

The UN has said in a report that drug trafficking represents a major challenge for the Islamic Republic of Iran.

According to the report, the geographical location of Iran, particularly its 923 km-long Eastern border with Afghanistan- the world’s largest opium producer-and Pakistan, has turned it into a major transit country for drugs.

In response to this challenge, the country has built one of the strongest counter-narcotics enforcement capabilities in the region over the years.

The UN also said Iran accounts for a huge percentage of the world’s opium, heroin and morphine seizures.