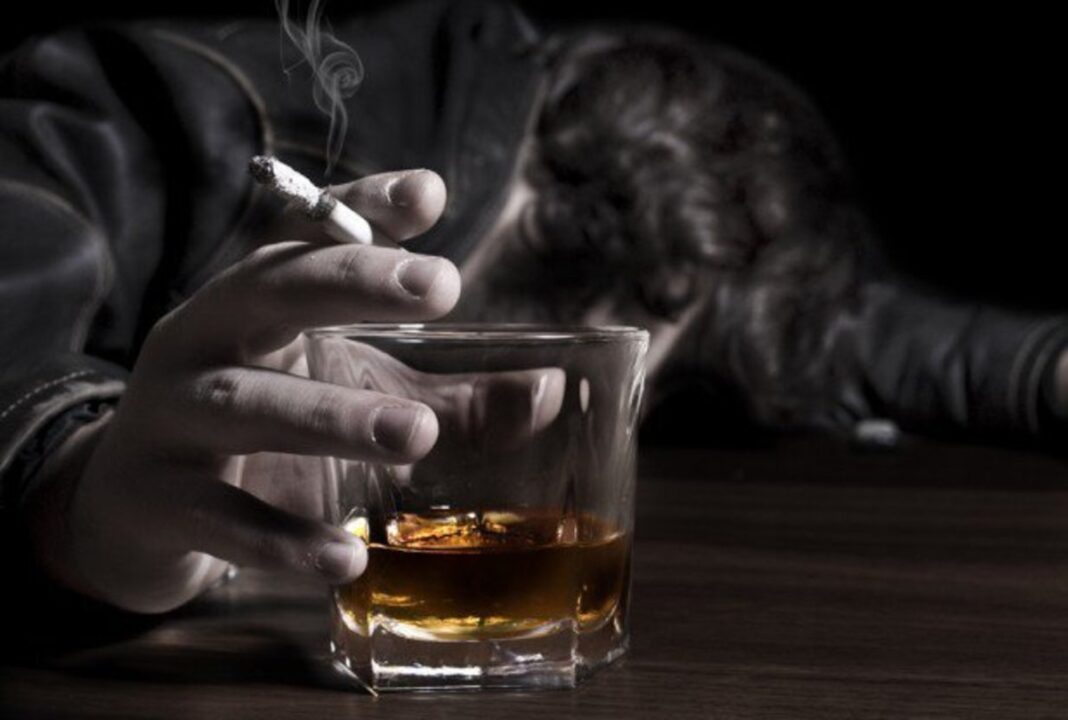 A senior Iranian official has called for redoubled efforts to tackle social maladies in the country.

Deputy Interior Minister Taghi Rostamvandi referred to alcohol consumption in the country as a social malady, saying, “Between 9 to 10 percent of individuals ranging in age from 15 to 64 years old use alcohol in the country, which means over five million people consume alcohol across the nation annually,” he said in a national conference on social maladies.

The Iranian official said the World Health Organization (WHO) has recommended zero consumption of alcohol, stressing that due attention should be paid to the issue of alcohol use in the country.

Elsewhere in his remarks, the top official said between 50,000 to 60,000 people die in the country due to tobacco and drug use, referring to drug addiction as “a matter of life and death.”

The deputy interior minister said between 11-13 million people are residing in unofficial settlements on the outskirts of cities.

The official also called for the promotion of chastity and Hijab (the Islamic Dress Code) in society while referring to sprawling websites and social media pages promoting the practice of temporary marriage (concubinage).

“The number of matchmaking pages promoting concubinage is growing on social media as a social malady, and we should definitely be sensitive about this, so that religious concepts (including ‘temporary marriage’) are not distorted,” he said.