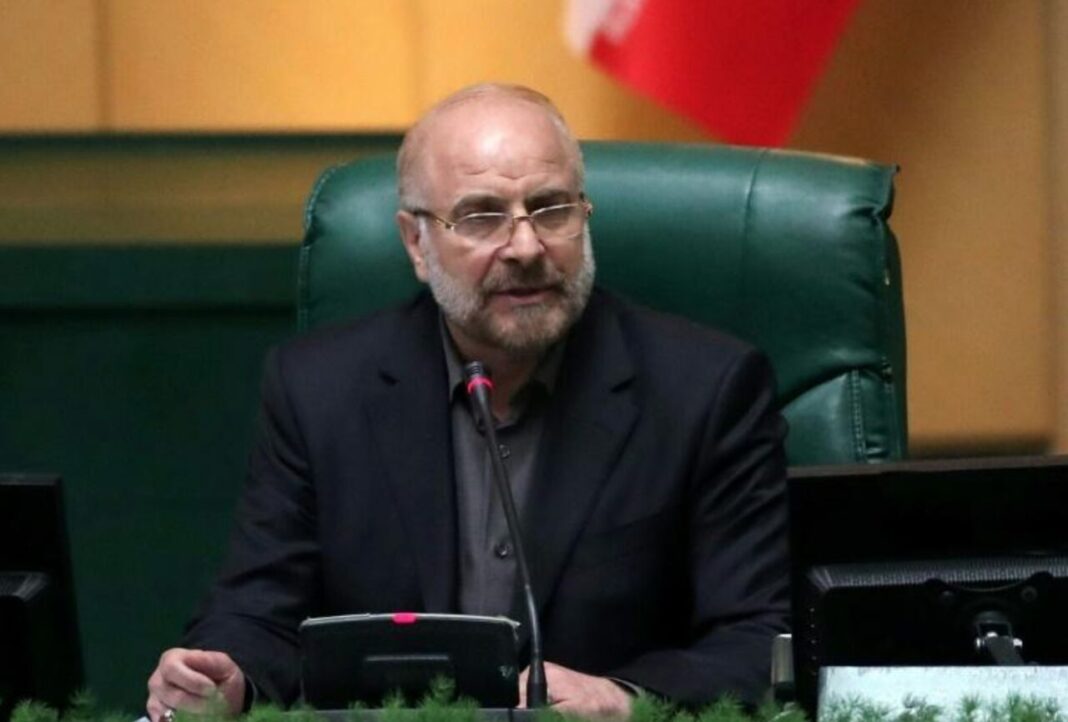 Iranian Parliament Speaker Mohammad Bagher Ghalibaf has corrected his previous comments about the slapping in the face of a traffic policeman by a lawmaker around 10 months ago.

Ghalibaf previously told students at a gathering that Ali Asghar Anabestani, an Iranian MP, had just pushed the policeman. Now he says he made that comment after hearing from the MP that a court ruling acquitted him of slapping and only found him guilty of pushing the soldier without causing injury.

The Parliament speaker however noted that the case was closed after the two sides reconciled.

The incident happened in January when the young police officer did not allow Anabestani’s car to pass through the lane designated for buses in Tehran.

Footage of the man speaking about the incident soon went viral, drawing reactions from citizens and officials.