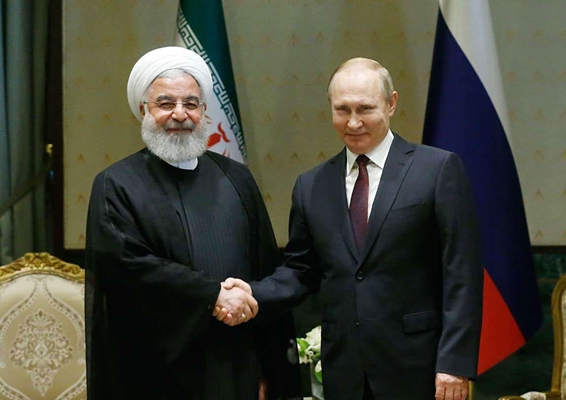 The Iranian parliament has extended a licence allowing the government to receive a total of $5 billion loan from Russia for infrastructure projects.

The lawmakers gave the greenlight while discussing the budget bill for the next Iranian calendar year (starting March 21).

Russia had agreed to provide a $5 billion loan to Iran for joint infrastructure projects in October 2015, when Russian Energy Minister Alexander Novak travelled to Tehran.

Out of the $5 billion, the Iranian side has so far received $2 billion and now can get the remaining $3 billion.

The removal of the nuclear sanctions in 2016 triggered a race among international companies to tap into Iran’s lucrative market.

However, the withdrawal of the US from the nuclear accord last year has scared away international firms.

Russia, a party to the nuclear accord, has frequently voiced its opposition to the US withdrawal from the pact.