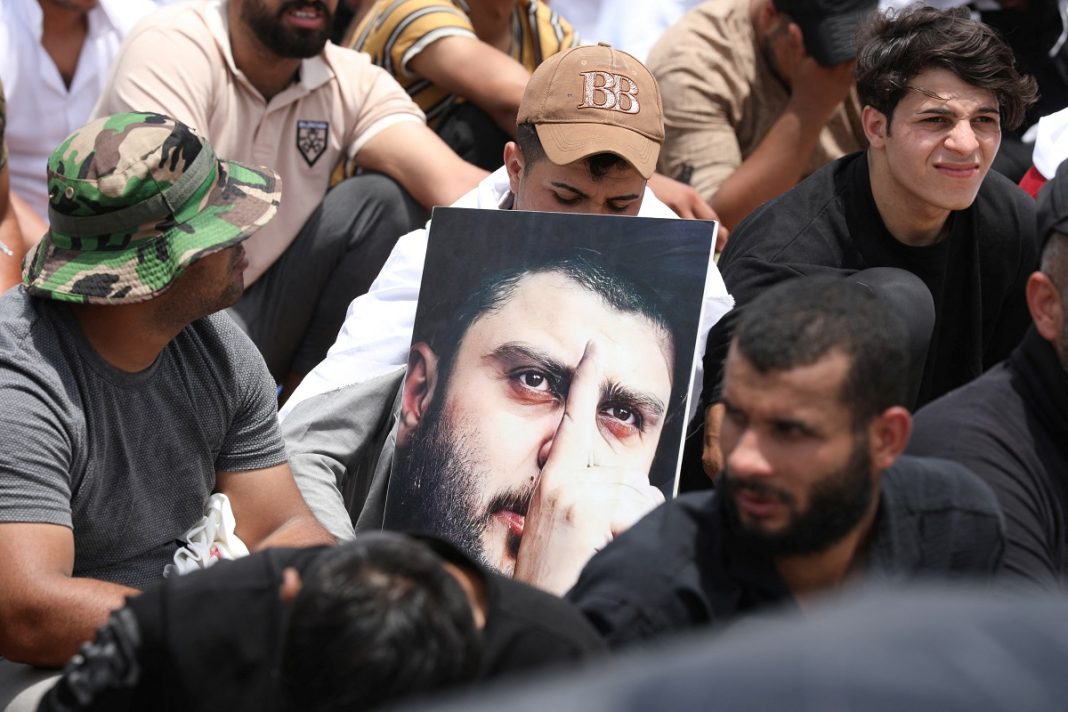 Principlist Iranian newspaper Kayhan has slammed Muqtada al-Sadr, the controversial leader of the Sadrist Movement of Iraq, for announcing that he would lead congregational Friday Prayers.

Sader announced for the umpteenth time recently that he had quit politics, wrote Kayhan.

Still, added the paper, he announced last Thursday that he would lead Friday Prayers to promote solidarity among Iraqis at a time when national unity is on shaky ground.

In a tweet, said Kayhan, Sadr descried Friday Prayers as pure worshipping and noted he would either lead the prayers himself or send a representative on his behalf.

He said the voice of Friday Prayers is louder than any other voice, the newspaper further said.

Nevertheless, Kayhan emphasized, given Sadr’s past record, it seems his decision to hold such prayers could, ironically enough, provoke tension.

In a statement, according to the paper, Sadr announced his decision to lead the Friday Prayers aimed to boost unity.

“But this statement had no indication of invitation to unity,” added Kayhan.

The paper blasted Sadr for not explaining why he, every now and then, bids farewell to politics, but returns to the arena of politics later on with more controversies.