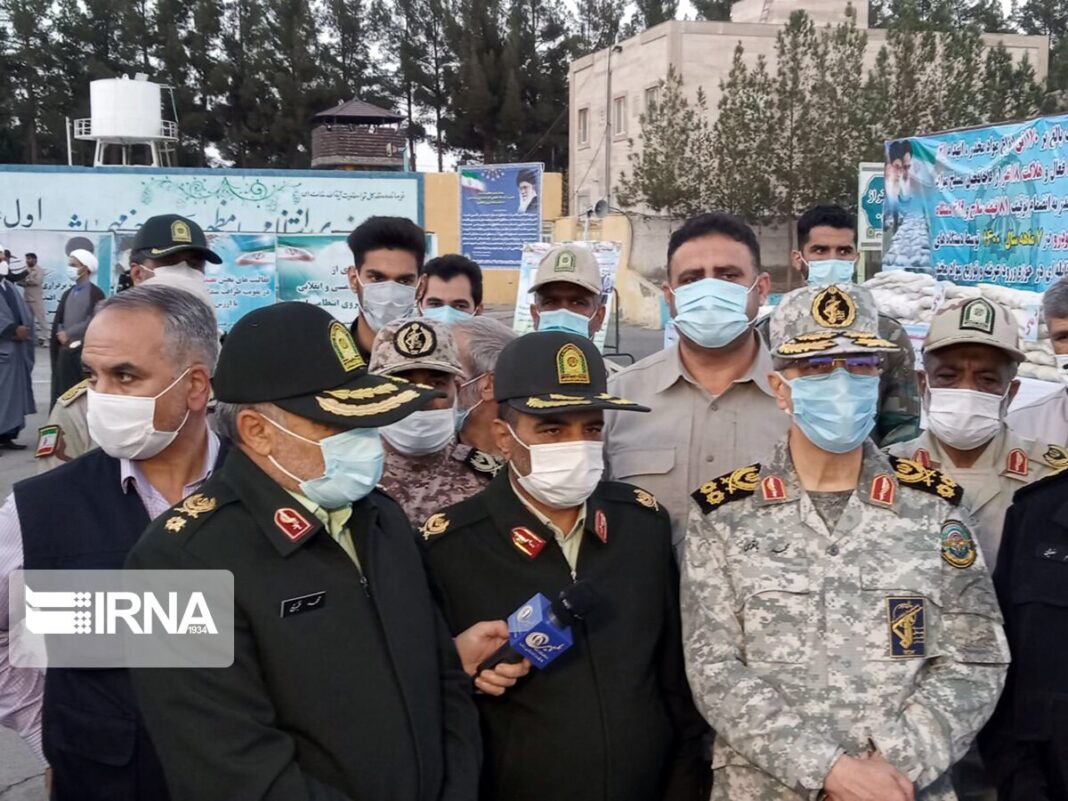 The chief of the general staff of the Iranian armed forces has appreciated Pakistan’s steps in helping secure joint borders along Iran’s southeastern province of Sistan and Balouchestan.

Major General Mohammad Bagheri made the comment during a visit to the provincial capital of Zahedan, where security forces have seized a large narcotics haul.

He said Iran’s intelligence and operational work at the border area and “appropriate measures” taken by Pakistan to set up border barriers and increase border patrols have helped reduce drug trafficking into Sistan and Balouchestan province.

“All these measures by the neighboring country [of Pakistan] have been in full coordination with the Iranian border guards and have ultimately led to enhanced security and turned this border to a hub of peace, friendship and lasting security and these ties will continue,” he said.

Meanwhile, Deputy Chief of the Iranian Law Enforcement Brigadier General Ghasem Rezaei said during Bagheri’s visit that over 170 tons of industrial and other narcotics were seized and 130 drug lords were arrested in Sistan and Balouchestan over the past seven months.

He said 4.6 tons of the drugs were seized over the past 72 hours.