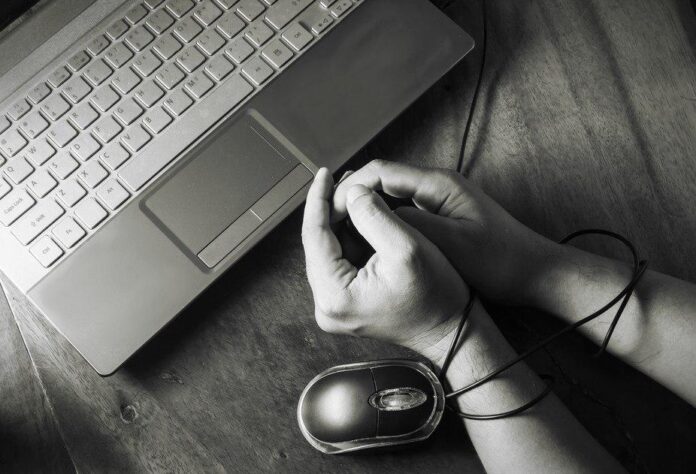 The first cyber health clinic of Iran has been opened with a special focus on offering rehabilitation services to internet addicts in Tehran.

The clinic established by Seraj Cyber Organization was inaugurated on Tuesday in a ceremony attended by a group of experts in the relative fields.

“People who spend at least eight hours of their time per day in the Internet are deemed internet addicts and this type of addiction is more sensible among the adults,” Ahmad Reza Matinfar, Head of Seraj Organization, was quoted as saying in a Farsi report by YJC.

Meanwhile, in an address to the opening ceremony, Ahmad Qayoumi, the Deputy Director for Planning at Seraj Cyber Organization, highlighted the undeniable role of internet and cyberspace in the society and added given the high penetration of cyberspace into our daily lives, controlling and regulating it is too difficult.

He went on to say that sometimes overuse of the cyberspace has damaging effects which can be too dangerous.

“Restricting children’s access to the Internet is not a good method to deal with the issue. We rather need to provide them with good clues while using the cyberspace,” he noted.

He elaborated on the side-effects of Internet addiction on the daily life and added unfortunately some people don’t even want to admit the fact that they are addicted to the Internet.

“Though the Western societies are far ahead of us when it comes to dealing with Internet addiction, opening of this clinic is by itself a good step in the right direction,” he concluded.