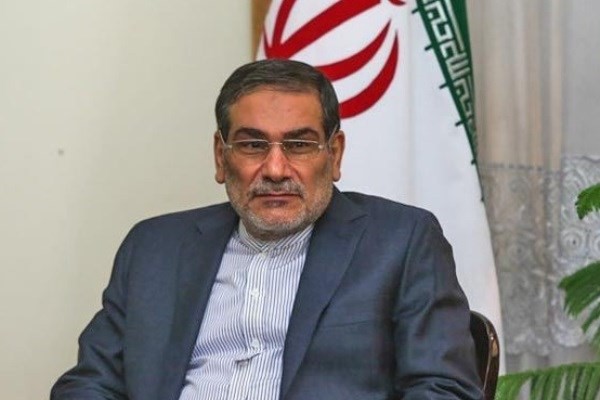 A senior Iranian official has expressed congratulations on the reconciliation deal in Afghanistan and, at the same time, rejected Afghan media reports suggesting Iranian border guards were involved in a recent tragic border incident.

In a phone conversation with Afghanistan’s National Security Advisor Hamdullah Mohib, Secretary of Iran’s Supreme National Security Council Vice Admiral Ali Shamkhani said the agreement reached between Afghan President Ashraf Ghani and his political rival Abdullah Abdullah is a key step toward the creation of stability and establishment of a powerful government in the Islamic Republic of Afghanistan.

During the phone talk, Shamkhani said the United States is pursuing an unacceptable path in its political measures by ignoring Afghanistan’s interests.

Shamkhani reiterated that Iran, like in the past, stands ready to offer hygienic and medical treatment aid to Afghanistan free of charge.

Meanwhile, Shamkhani underlined that Iranian border guards had nothing to do with the tragic event in which a group of Afghan nationals lost their lives in the common border area between the two countries. However, he expressed surprise and regret over a “heavy and undocumented news atmosphere” created by some Afghan media outlets and officials.

He said there is documented evidence which refutes claims made against Iran. He noted that if the Afghan side is willing, the issue can be investigated in a joint fact-finding committee without being affected by “unconstructive” media hype.

The Afghan national security advisor, in turn, expressed gratitude to Iran for its determining role in the agreement reached between Ghani and Abdullah.

Mohib said Afghanistan will not allow the cordial relations between the two countries to be affected by unwarranted alarmism.

He further said illegal movements across the common borders between the two countries is an old challenge, expressing hope the tragic incident will turn into an opportunity to work out a permanent solution in that regard.

He added the evacuation of some border checkpoints by Afghan forces has created some problems along the common borders. He said Afghanistan is prepared to work with Iran to find a fundamental solution with regards to border control.

Iran has vehemently rejected claims that Iranian border guards had tortured and thrown several Afghan migrants into a river in a western province to prevent their illegal entry into Iran.