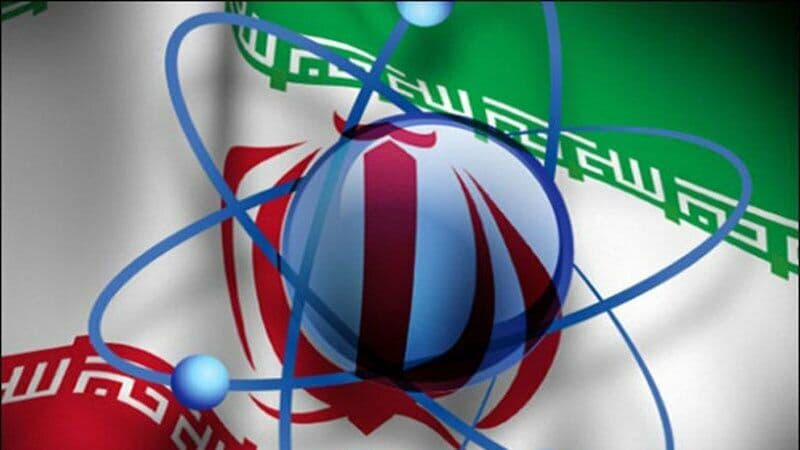 Iran's Government Spokesman Ali Rabiei says the country has officially restarted enriching uranium at a rate of up to 20 percent at its Fordow facility.

In comments on Monday, Rabiei said the 20-percent enrichment started a few hours ago after gas injection, and the first UF-6 product will be ready later in the day.

“The president had in recent days ordered the implementation of the Strategic Action to Lift Sanctions law. The gas injection process started a few hours ago, and the first UF6 enriched uranium product will be achieved within a few hours,” Rabiei said.

He said the whole process started after preliminary measures including informing the International Atomic Energy Agency (IAEA) and submitting the Design Information Questionnaire based on the country’s Safeguards commitments.

Rabiei said the government has clearly declared its negative view of the law passed by the Parliament, but it is duty-bound to implement the law.

The International Atomic Energy Agency said Friday Iran had informed its inspectors of the decision by a letter.

“Iran has informed the agency that in order to comply with a legal act recently passed by the country’s parliament, the Atomic Energy Organization of Iran intends to produce low-enriched uranium (LEU) up to 20 percent at the Fordow Fuel Enrichment Plant,” the IAEA said in a statement.

The agency said it “has inspectors present in Iran on a 24/7 basis and they have regular access to Fordow.” The parliamentary bill also called on Iran to expel those inspectors, though it appears Tehran still hasn’t decided to take that step.

Last month, the Iranian parliament required the government to scale back more obligations under the JCPOA after a prominent nuclear scientist was assassinated in a sophisticated attack near Tehran.

The law requires the Atomic Energy Organization of Iran to produce at least 120 kilograms of 20-percent enriched uranium annually and store it inside the country within two months after the adoption of the law.

The law further urges the AEOI to start the installation, gas injection, enrichment and storage of nuclear materials up to an appropriate enrichment degree within a period of three months using at least 1,000 IR-2m centrifuges.

Iran has resumed enrichment at Fordow, some 90 kilometers southwest of Tehran.

Shielded by the mountains, Fordow is ringed by anti-aircraft guns and other fortifications.

The 2015 deal called for Fordow to be turned into a research-and-development facility.

Tehran has expressed its readiness to reverse the suspension of its commitments only if the US returns to the nuclear deal and lifts all sanctions without any preconditions or if the European co-chairs manage to protect business ties with Iran against Washington’s sanctions as part of their contractual obligations.