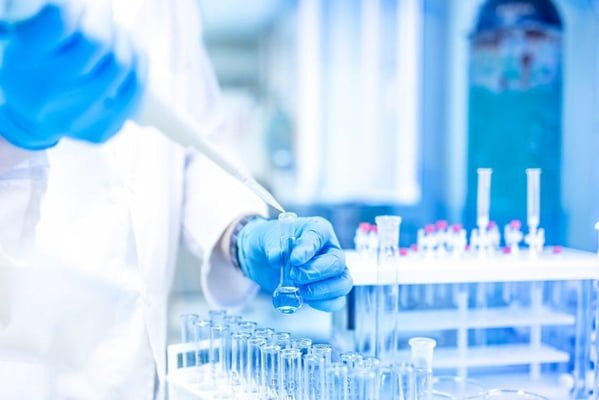 The Iranian government has adopted supportive measures to help promote indigenous production of biopharmaceuticals as part of a macro policy to enable knowledge-based companies to meet the country’s domestic needs.

Mostafa Qanei, the Secretary of Biotechnology Development Headquarter at the Iranian Vice-Presidency for Science and Technology, says the government plans to provide knowledge-based companies with all-out support to produce biopharmaceuticals.

“We have already drafted a list of 61 biopharmaceuticals as part of a national bio-development plan. Efforts are underway to produce all the biomedicine included in the plan,” he was quoted as saying in a Farsi report by ISNA.

He went on to say that the production of at least 29 pharmaceuticals in the list has already begun.

According to him, the production of 20 drugs has been already completed but there is no project yet for producing the remaining 12 pharmaceuticals.

He went on to say that so far no knowledge-based company has expressed its readiness to produce the remaining biopharmaceuticals.

“So, we have decided to provide knowledge-based services with all-out support to enable them to launch projects to produce the remaining medicine,” he concluded.