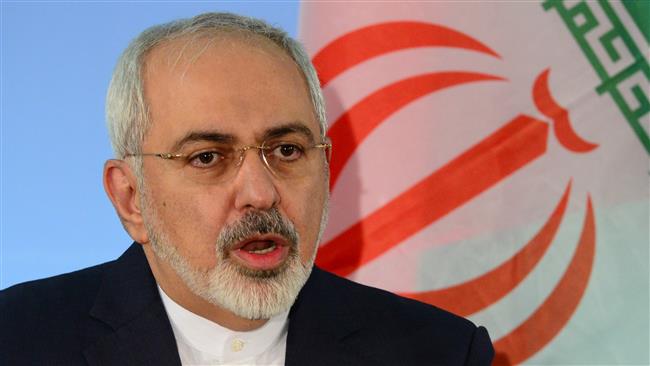 Iran says an agreement on the country’s nuclear energy program can only be signed when Western countries stop exerting pressure on Tehran.

“If Western countries intend to negotiate with Iran, they should make a political decision, which might be difficult for some, and cease applying pressure,” he added.

Also on Saturday, a senior Iranian nuclear negotiator said Iran and six world powers can reach a deal on the Islamic Republic’s nuclear program if the other side shows real determination for an accord.

“We still hope and think that reaching an agreement is possible if the other side has the necessary determination and goodwill,” said Iran’s Deputy Foreign Minister for Legal and International Affairs Seyyed Abbas Araghchi.

A fresh round of talks between Iran and P5+1 – the US, the UK, Russia, China, France and Germany – started in the Swiss city of Geneva early Saturday.

The meeting comes as Zarif has been engaged in four rounds of talks with US secretary of State John Kerry over the past three days.

Zarif also held talks with German and French foreign ministers, during which he urged his European counterparts to play a more active role in the final phases of the negotiations on Iran’s nuclear deal.

In November 2013, Iran and P5+1 clinched an interim nuclear accord that took effect on January 20 and expired six months later. However, they agreed to extend their talks until November 24, 2014 as they remained divided on a number of key issues.

Tehran and the six countries failed to reach a final agreement by the 2014 deadline despite making some progress.

The two sides agreed to extend their discussions for seven more months until July 1, 2015. They also agreed that the interim deal should remain in place during the negotiations.