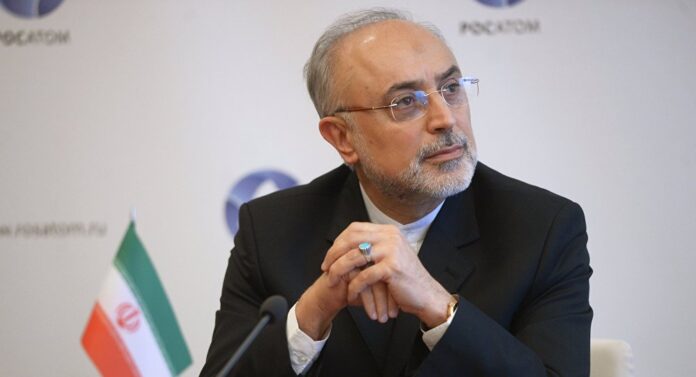 Head of the Atomic Energy Organization of Iran (AEOI) says the stalemate over the 2015 nuclear deal, officially known as the Joint Comprehensive Plan of Action (JCPOA), is about to be broken.

“The issue of talks on the JCPOA has now entered into the technical phase and the early wrangling over it is already through, which means the early deadlock is about to be broken, and this is promising,” Ali-Akbar Salehi said in a Clubhouse discussion moderated by Entekhab news website on Friday night.

“Negotiations are to be held in Vienna next week at the technical level, and technical issues are the pivotal point with regards to the JCPOA within a legal and political context,” he added.

“The nuclear issue has been politicized and unfortunately everybody looks at it from a political perspective,” he said.

Salehi underscored that talks are not being held with the United States; rather, he added, negotiations are being held within the framework of the P4+1 Group.

He further said Washington has probably come to understand that the policy of pressure is a non-starter as Iran got stronger in the face of pressure.

Salehi also said Iran is the “golden key” to the region. “If they want to open the lock on the region, the key to that is Iran.”