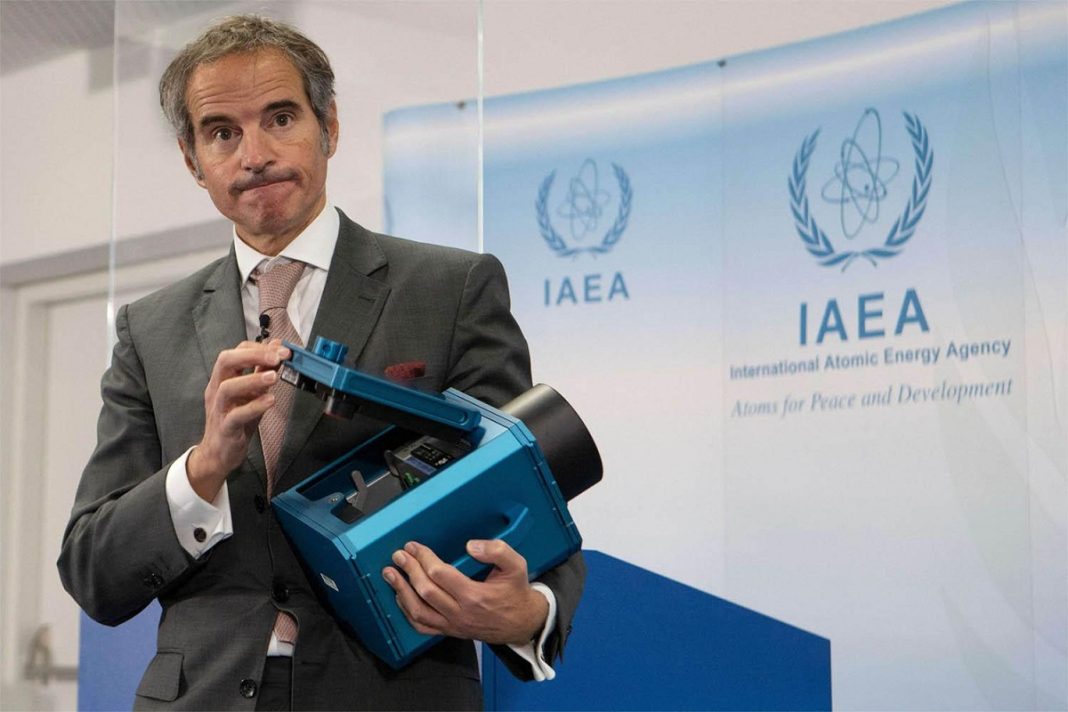 Iran’s Atomic Energy Organization (IAEO) says it will keep the International Atomic Energy Agency’s cameras turned off until a 2015 nuclear deal with the West is revived.

IAEO chief Mohammad Eslami said, “Those cameras are related to the nuclear deal. If Westerners return to the agreement and we are certain they will not commit any mischief, we will make a decision on the cameras.”

Iran turned off the surveillance cameras in June, saying its operation is deemed beyond Iran’s obligations under the UN agency’s safeguards agreement.

Iran and other parties to the nuclear agreement, known as the Joint Comprehensive Plan of Action (JCPOA), have held several rounds of inconclusive talks to restore the deal after Washington unilaterally withdrew from the deal in 2018.

Tehran has blamed Washington’s ‘excessive demands’ and ‘unfounded accusations’ for the impasse.

“The cameras were installed in Iran’s nuclear centers to remove the accusations. If these accusations remain in place, there is no reason for the JCPOA cameras to be turned on,” Eslami said.

Iran’s nuclear chief added, “The cameras have been sealed by the International Atomic Energy Agency and are being kept in the facility.”