Iran Not to Halt Its Cooperation with IAEA: Spokesman 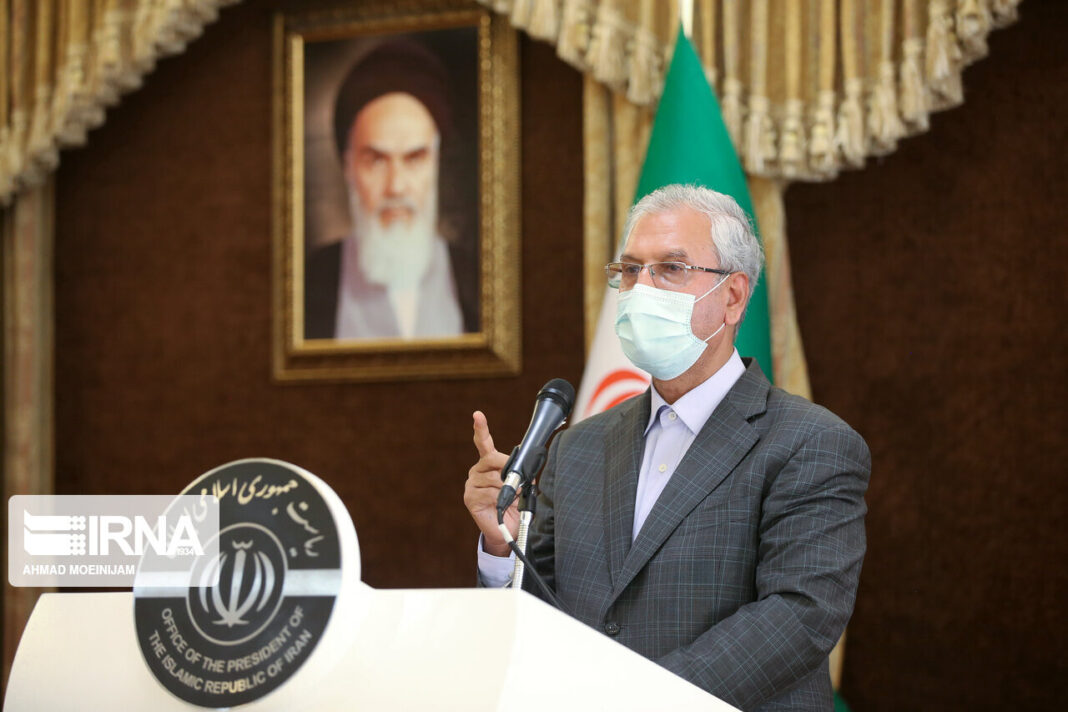 Iran’s Government Spokesman Ali Rabiei says the country will stop its voluntary implementation of the Additional Protocol next week if the US sanctions are not lifted, but it does not mean that Iran is going to halt its cooperation with the International Atomic Energy Agency (IAEA).

“Since the sanctions have not been lifted so far, the government and the Atomic Energy Organization of Iran (AEOI) are obliged to suspend the voluntary implementation of the Additional Protocol,” Rabiei said on Tuesday, stressing that the country will no longer allow inspections beyond the IAEA Safeguards.

Speaking in his weekly press conference, which was held via videoconference, Rabiei said Iran can immediately stop the voluntary implementation of the Additional Protocol once the deadline set by the Iranian Parliament for the removal of sanctions passes.

“Iran is a member of the Safeguards, and based on its commitments, the majority of inspections – namely the ones that do not fall within the framework of the Additional Protocol – will remain in place,” Rabiei noted.

“Therefore, halting the voluntary implementation of the Additional Protocol does not mean halting cooperation with the IAEA. This cooperation will continue, and the Islamic Republic of Iran has in a letter informed the IAEA of all these issues in advance,” he added.

He said the move is clearly not what Iran would really want to do, and is just a result of the US’ procrastination in lifting the sanctions and fulfilling its commitments under UN Security Council Resolution 2231.

Rabiei said the Islamic Republic still considers the 2015 nuclear deal as a valid accord and the best one possible, and is prepared to immediately return to its commitments once the US and other parties do the same.

“We hope the three European countries and the US would use the short remaining time, and not make it more complicated to achieve a diplomatic solution to this unnecessary disagreement,” he added.