Iran Not to Compromise on Its Security: Navy Chief 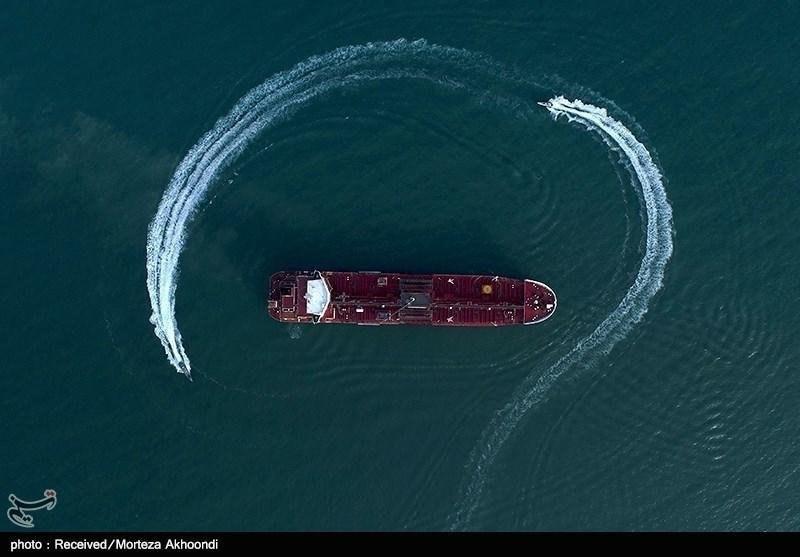 A senior Iranian military commander has warned enemies against making any moves against the Islamic Republic, saying Iran will not compromise on its security.

Rear Admiral Hossein Khanzadi said the Iranian navy is pressing ahead with its missions and activities despite the coronavirus pandemic.

“The fleets of the US and many other countries were gripped by the COVID-19 outbreak. One of their aircraft carriers, with around 5,000 crew members, as well as their destroyers were affected by the pandemic and the fallout from the virus outbreak took on military dimensions as well. However, activities and missions of the Naval Force of the Iranian Army have not stopped, and our mission have not been disrupted at all so far,” said admiral Khanzadi, the commander of the Naval Force of the Iranian Army.

The top commander underlined that military units can hone their skills by taking part in war games, expressing Tehran’s preparedness to hold joint military exercises with all regional countries.

He said the Navy is being equipped with ballistic missiles, drones and anti-submarine helicopters, which can surprise the enemies.

The top general said the Navy has also developed a mine-sweeping device which can spot and defuse smart modern sea mines.