Iran Not to Accept Any New Negotiator in Possible Nuclear Talks: Ex-Diplomat

A former senior Iranian diplomat says the country will definitely not accept a proposal by some regional states to join potential negotiations on the Iran nuclear deal, officially known as the Joint Comprehensive Plan of Action (JCPOA).

“Due to the United States’ withdrawal from the JCPOA and the ‘maximum pressure’ campaign which came about with the cooperation of Washington’s Arab allies, the developments pertaining to Iran were in line with the demands of these countries,” he said. 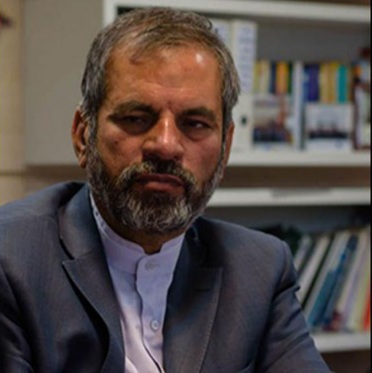 “Naturally, with Biden taking power, the tables may be turned and the JCPOA may be revived. So, this concern makes Arab countries led by Saudi Arabia offer to joint talks which they believe might start soon,” he added.

“This proposal, on the one hand, indicates the beginning of fresh talks while they are not involved in this diplomatic development, and on the other, shows they are impeding the process,” he said in an interview with Iran Newspaper.

“Iran will definitely not be prepared to accept this proposal, and even if talks get underway without any ifs and buts from the US and without any preconditions, the presence of another regional country in the talks will create challenges in the process of the negotiations,” added the former Iranian diplomat.

“In addition to Arab states, other countries such as Japan, too, would like to be engaged in possible talks with Iran, but such inclination will not necessarily reinforce the negotiations,” he added.