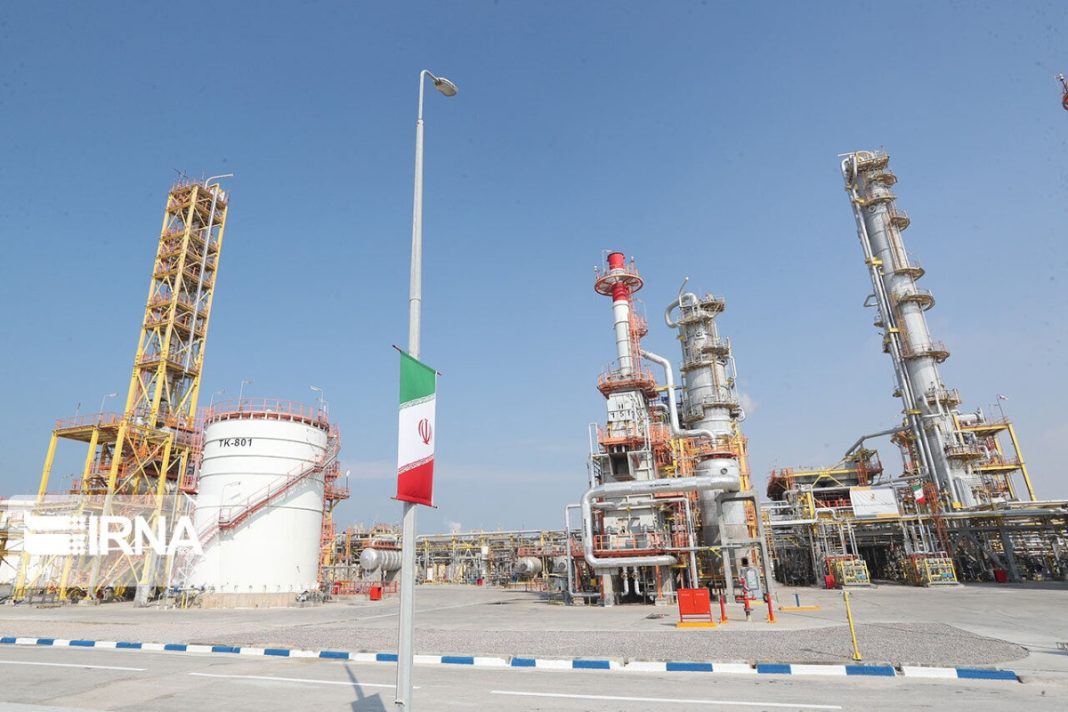 The CEO of the National Iranian Oil Company has said the signing of strategic cooperation agreement between Iran and Russia is the biggest investment deal in the history of Iranian oil industry.

Speaking at a ceremony where the agreement between the NIOC and Russia’s Gazprom Company was signed, Mohsen Khojastehmehr said that Iran’s oil industry needs a 60-billion-dollar investment for increasing oil and gas production.

Khojastehmehr added that Iran and Russia have already signed a 4-billion-dollar agreement to develop 7 oil fields in Iran but the strategic agreement involves the biggest foreign investment in Iran’s oil and gas industry.

The CEO of the National Iranian Oil Company said the company does not let any investment opportunity with Gazprom and other Russian companies pass, adding that Iran is ready to sign the strategic cooperation agreement during Russian President Vladimir Putin’s visit to Iran.

He also said the agreement involves the development of the Kish and North Pars fields, in southern Iran, as well as 6 oil fields.