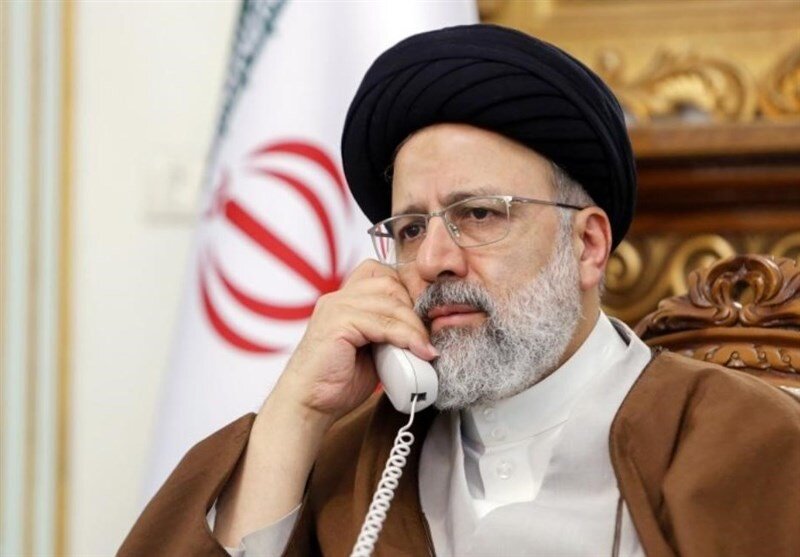 Iranian President Ebrahim Raisi and his Nicaraguan counterpart Daniel Ortega have, in a phone conversation, discussed the further enhancement of mutual relations and cooperation on the international stage.

During their talks, Raisi congratulated Ortega on his re-election as President, and touched upon the significance of boosting reciprocal ties.

“Iran and Nicaragua enjoy great potential on political, economic and social fronts, and political and economic officials of both countries can activate this potential to further advance the prosperity and welfare of both nations,” said the Iranian president.

Raisi reiterated that the United States’ sanctions and threats have no bearing on the willpower of independent and freedom-seeking nations around the world.

“The hegemonic system cannot impose its will on the Islamic Republic of Iran and Nicaragua because both countries emphasize popular votes and support and have always stood up to hegemonic powers’ excessive demands,” he explained.

“Despite obstacles and problems, the Iranian nation has not stopped its progress and will not do so, and we are confident that Nicaragua will overcome the United States’ threats and sanctions because the US is on the decline today and getting weaker day by day,” said the president.

Ortega, in turn, called for the expansion and strengthening of bilateral ties, saying he is confident that the two counties will stand together alongside other countries fighting imperialism and will succeed on the path to progress.

The Nicaraguan president underscored his country will stand by Iran in all international arenas and in supporting Iran’s right to national sovereignty.

He said his country also backs Iranian people’s inalienable rights during the recent talks in Vienna.