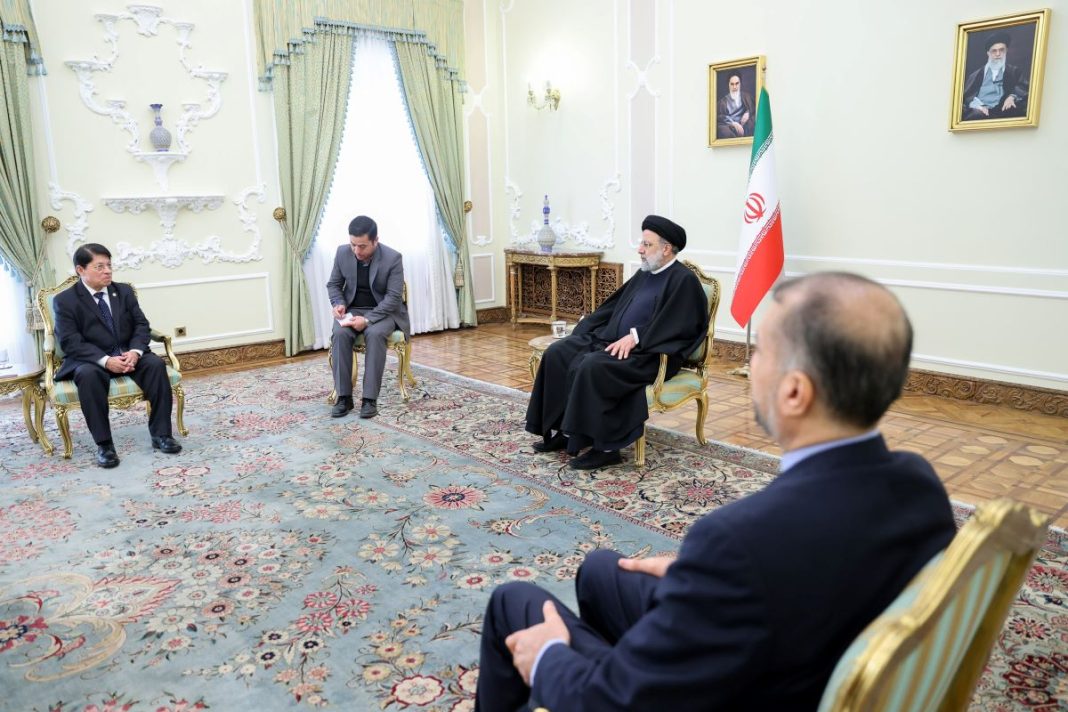 Iranian President Ebrahim Raisi has said that the new plots of the US and its allies will be defused with the cooperation of aligned states.

The Iranian president made the remarks in a meeting in Tehran with visiting Nicaraguan Foreign Minister Denis Moncada.

He stressed that the huge capacities of Iran and Latin American countries prepare a proper ground for the expansion of cooperation between the two sides.

Referring to the positive cooperation of Iran and Nicaragua in international bodies, President Raisi noted that resistance against pressure of the global arrogance, the US in particular, is key to deepening bilateral relations and cooperation.

He lashed out at the abuse of human rights by the United States and other Western countries against independent states, and added that the new plots of the Arrogant Front will be defused with cooperation of aligned countries.

The Nicaraguan foreign minister, for his part, hailed Iran’s resistance against the pressure of sanctions and stressed the need for implementing a comprehensive document for economic and trade cooperation with Iran.