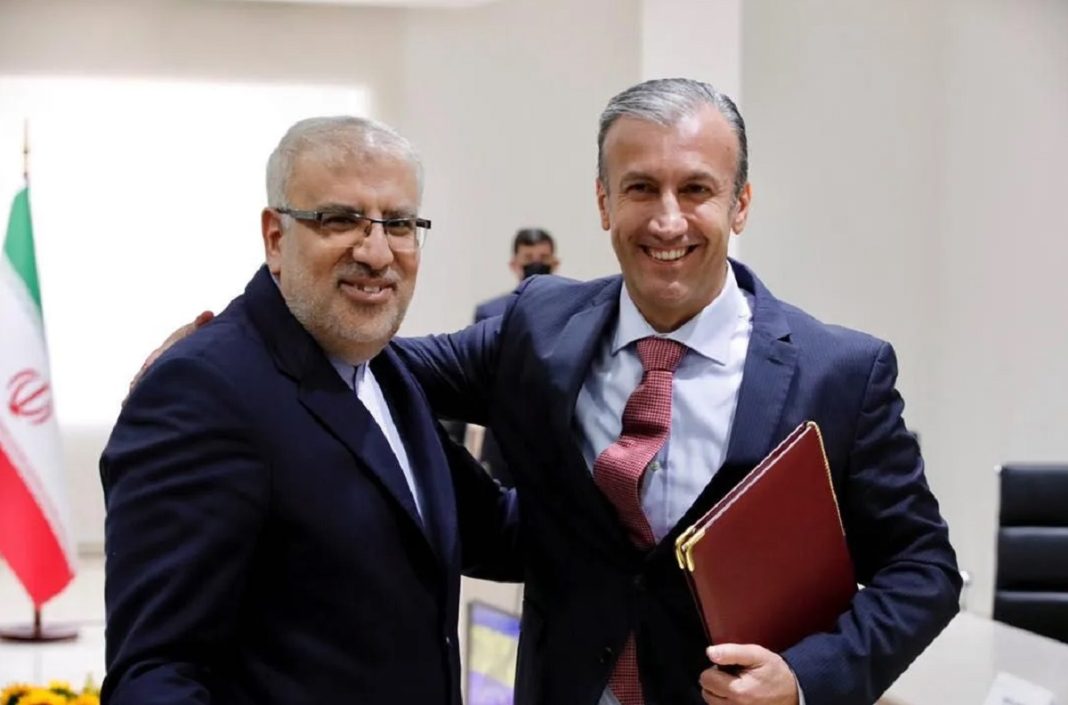 Iranian Oil Minister Javad Owji signed eight major cooperation agreements with Venezuela and Nicaragua during his recent Latin America tour, according to a report published by the local media.

The report added that the minister had signed two MoUs on agriculture cooperation with Nicaragua when he visited the country earlier this week.

It said Owji’s Latin America tour had been meant to remain confidential until images of his meetings with Venezuelan officials started circulating in the local media last week.

Iran and Venezuela have been in close cooperation in the past three years to offset the impacts of American sanctions on their economies.

The cooperation has helped the two major oil producers to get round US sanctions and sell their crude cargoes to international customers.

Iran has supplied Venezuela with large volumes of gasoline and condensate, a very light form of oil that Venezuela needs to mix with its super-heavy crude before supplying it to refiners.

The repot by Fars added Owji and his accompanying delegation that included key members of the Iranian parliament had held high-level talks with senior government officials in Venezuela and Nicaragua.

A Saturday report by Oil Ministry’s news service Shana also said that Owji had made brief visits to several petroleum installations in countries in South and Central America.

The report did not elaborate on more details including in which countries the oil facilities were located.