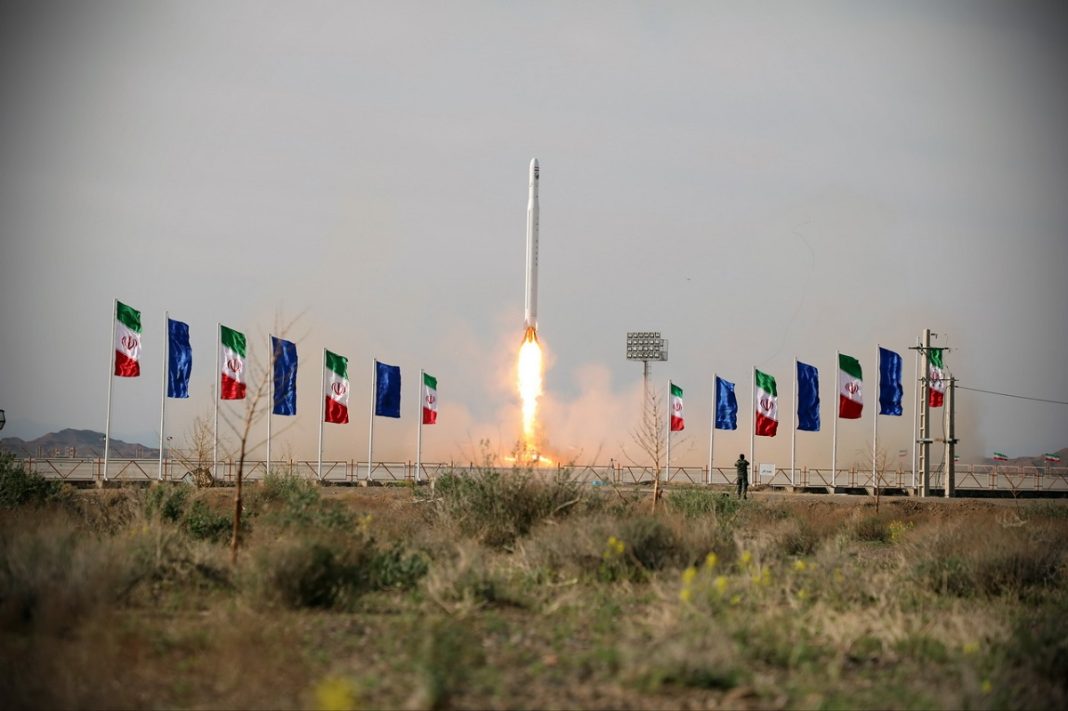 Iran is ready to launch another satellite, dubbed Zafar 2, into orbit thanks to efforts by researchers at Iran’s University of Science and Technology that was the impetus behind construction of the satellite, the head of the university said.

Mansour Anbia told IRNA that Zafar 2 would be the fourth achievement by the university’s researchers in the field of satellite technology since 2011.

Anbia noted that aerospace industries contributed 424 billion dollars to global economy in 2020, a 70-percent rise compared to the last decade.

He added that the university has gained the satellite technology to fulfill the country’s needs and is ready to export the know-how to other countries.

“Developed countries compete with the countries on a par with us to buy Iranian products and knowledge. But considering the recent progress of Iranian universities, other countries have no choice but to use our technical knowledge,” the academic stressed.

Meanwhile, Anbia expressed satisfaction that factories in Iran are moving in the right direction by establishing a link with academic centers and universities to make an overhaul in their products by taking advantage of modern sciences.

Iran started its research activities in the field of aerospace in mid-90s and has taken giant strides ever since by building and launching various indigenous satellites.

Khayyam was the last satellite launched into space in August to monitor Iran’s borders and improve the country’s management and planning of agriculture, natural resources, environmental issues, mining and natural disasters.