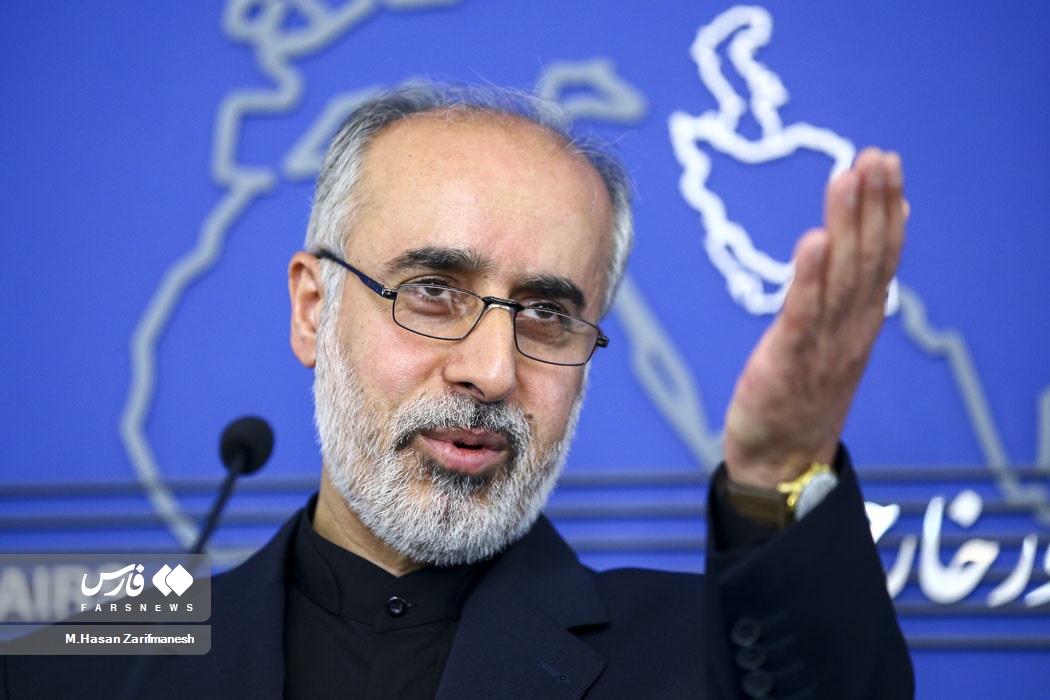 The Iranian foreign ministry spokesman says the US move to impose new anti-Iran sanctions at a time when the Iranians have suffered heavy casualties and economic losses due to the recent floods clearly exposes the hypocritical nature of the US.

Nasser Kanaani, in reaction to the US imposition of new sanctions against Iran underscored that the Islamic Republic of Iran will give an immediate, firm and decisive response to that.

He referred to the condolences offered by the US special envoy for Iran, over the deadly floods in the country, adding this also shows the insincere attitude of the American officials.

Kanaani said the White House’s addiction to sanctions and its use of them as a tool is a symbol of Washington’s arrogant system and a change of administrations in the country doesn’t change their policy.

The Iranian foreign ministry spokesman added that the Biden administration officials have repeatedly called former US President Donald Trump‘s “maximum pressure campaign” as a failed and futile policy but in practice, they have continued the failed policy and even expanded it to the extent that they do not give up these useless and destructive measures even at a time when efforts are underway to resume the talks over a return to the Iran nuclear deal, JCPOA.

He said Tehran will take all necessary measures to neuter the possible adverse impact of such sanctions on trade and the Iranian economy.