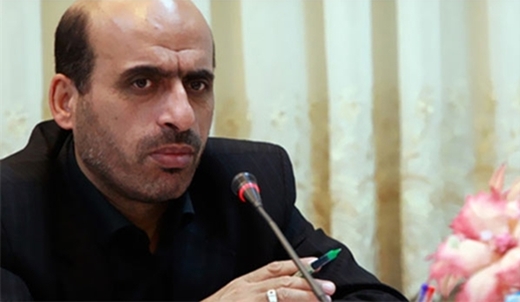 Mohammad Hassan Asafari said in the first phase of the agreement, the banking and oil sanctions imposed against Iran should be removed.

A senior Iranian lawmaker said Wednesday that Tehran should receive sufficient assurances from P5+1 that they would remain loyal to their commitments under a possible final nuclear deal.

“In the first phase of the agreement, the banking and oil sanctions imposed against Iran should be removed and sufficient guarantees should be obtained from the Western side to get assured of their compliance with the agreement in such a way that if they fail to fulfill their commitments under a final agreement, Iran would be able to resume uranium enrichment,” Secretary of parliament’s National Security and Foreign Policy Committee Mohammad Hassan Asafari told Fars News Agency.

He recalled the confidence-damaging action taken in the last several decades by the Western countries in their relations with Iran, and said, “The Iranian negotiators should take the necessary measures and tactics to prevent the Western side’s misuse.”