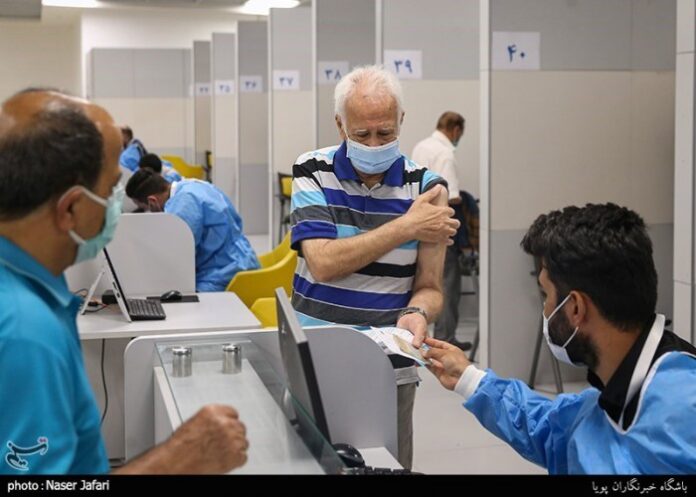 A high-ranking Iranian lawmaker says the country needs 120 million doses of vaccine to acquire immunity against the novel coronavirus, but the total number of foreign and domestic vaccines does not meet this need.

The first deputy chairman of the Health Commission of Iran’s Parliament, Jalil Mirmohammadi Meibodi has told ILNA news agency it is true to say that six vaccines are being produced in the country.

“Two vaccines have been mass-produced with emergency permission; that is, while they were in the third phase of the clinical study, they were allowed to be mass produced. Given that about 20,000 people received these vaccines without showing any side effects, COVIran Barekat and Pasteur jabs received mass production permission,” he noted.

Mirmohammadi went on to say that the four or five other companies, such as Noura, Fakhra, etc., are still in the first phase of human studies and experimental phases and are not yet allowed to produce vaccines to meet our needs.

This member of the parliamentary health commission stated that despite providing foreign currency and paying for the vaccine, the total vaccines that Iran could import is about 5.7 million doses, which is due to to the sanctions that keep Iran from importing the vaccines.

“For example, we bought a significant amount of vaccine from India, but the country’s prosecutor prevented it from leaving the airport because according to him his own country had faced a corona peak and his own country’s needs were more acute.”

He reiterated that so far, Iran has been able to vaccinate about 5,660,000 people in the country, and hopefully about 15 to 20 million people will be vaccinated by the end of October.

“We need to vaccinate 60 million people, so we need 120 million doses of vaccine at present,” underscored Mirmohammadi.

The import of vaccines and the arrival of Iranian vaccines on the market will enable us to vaccinate a significant number of people who are top on the list in the next two to three months, he added.

Mirmohammadi also emphasized that the vaccination process will speed up in the coming days, noting that the Iranian vaccines will enter into the market very soon.

Regarding the export of Iranian vaccines to other countries, he said there is no reason for the Iranian vaccine to be exported before people are fully inoculated.