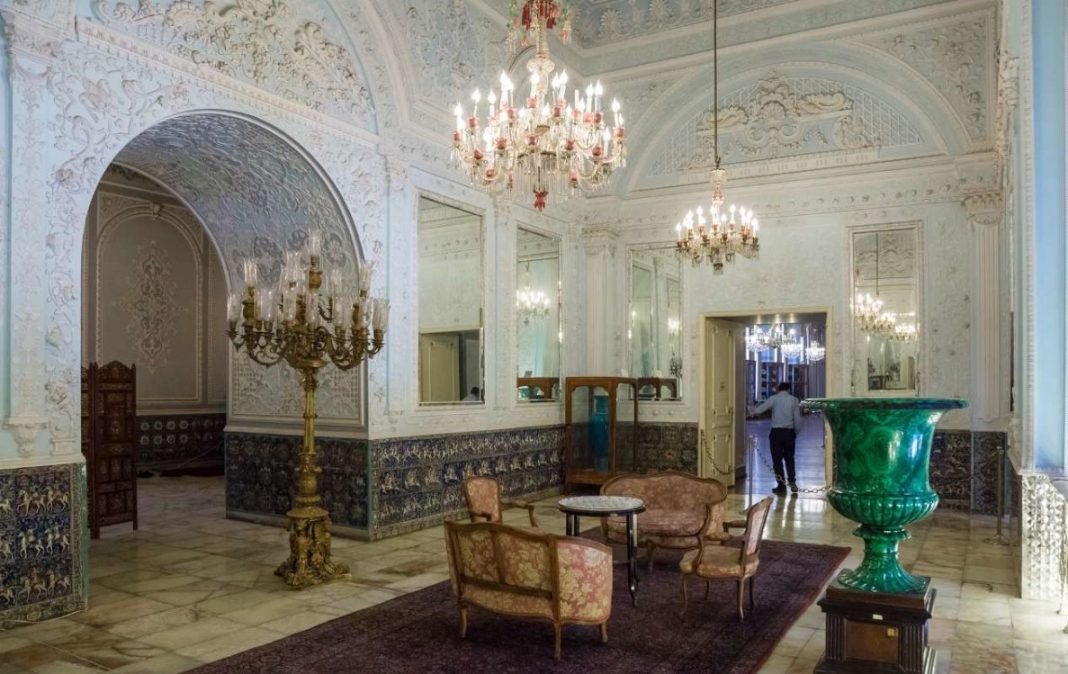 A senior official with the Iranian ministry of cultural heritage confirms reports that a portrait of Mozaffar ad-Din Shah Qajar was taken out of the Golestan Palace in Tehran and later smuggled and sold abroad.

Earlier, photos emerged of the Christie’s auction in Britain offering the portrait for sale and the empty place of the historical work of art in Tehran’s Golestan Palace, raising questions in Iran over the fate of the portrait.

Authorities in charge of the palace — a masterpiece of the Qajar era that served as the seat of the dynasty’s kings — had earlier denied knowledge of the existence of such a portrait and said it was fake.

Now, after examination of the documents and properties registered in the Golestan Palace, Morteza Adibzadeh, the ministry’s director general of museums, confirmed that the painting did exist and had been smuggled out of the country between 1938 to 1982. 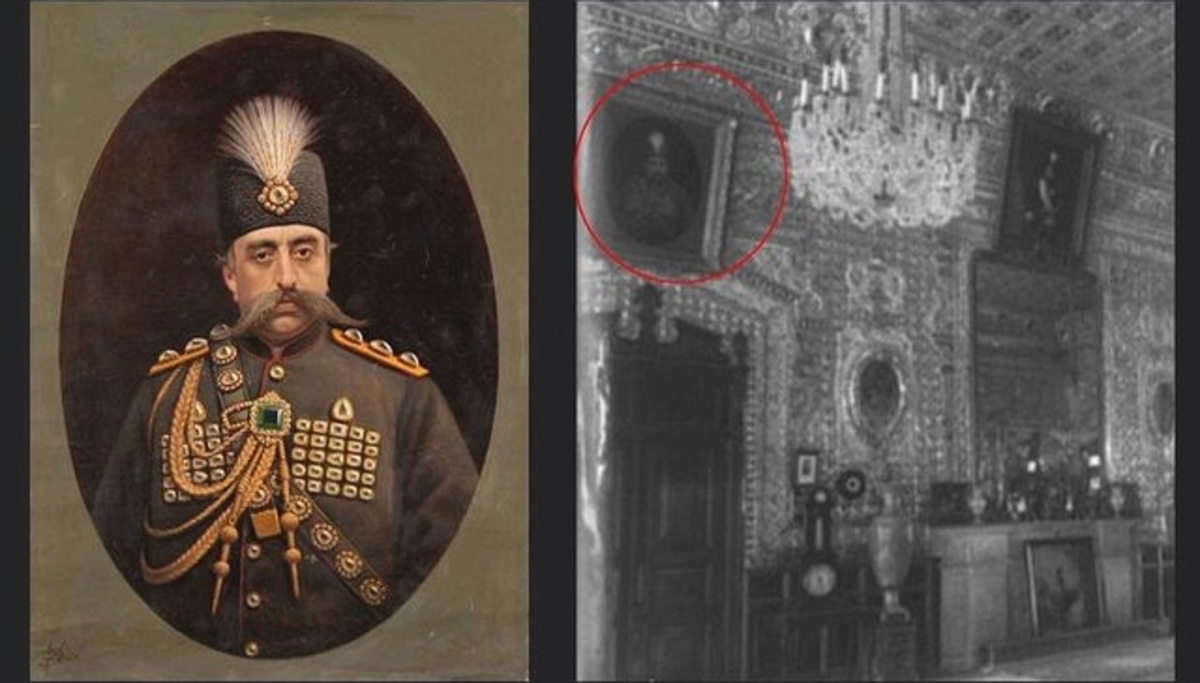 He said Christie’s auction experts should have inquired about the painting from Iran before holding the auction.

“What is important now is the illegal exit of the work,” said the official, pledging efforts to secure the return of the painting back home.

The portrait, signed by renowned Iranian painter Kamal-ol-Molk, was sold in 2000, about 22 years ago, at Christie’s auction in the UK for 44,650 British pounds.