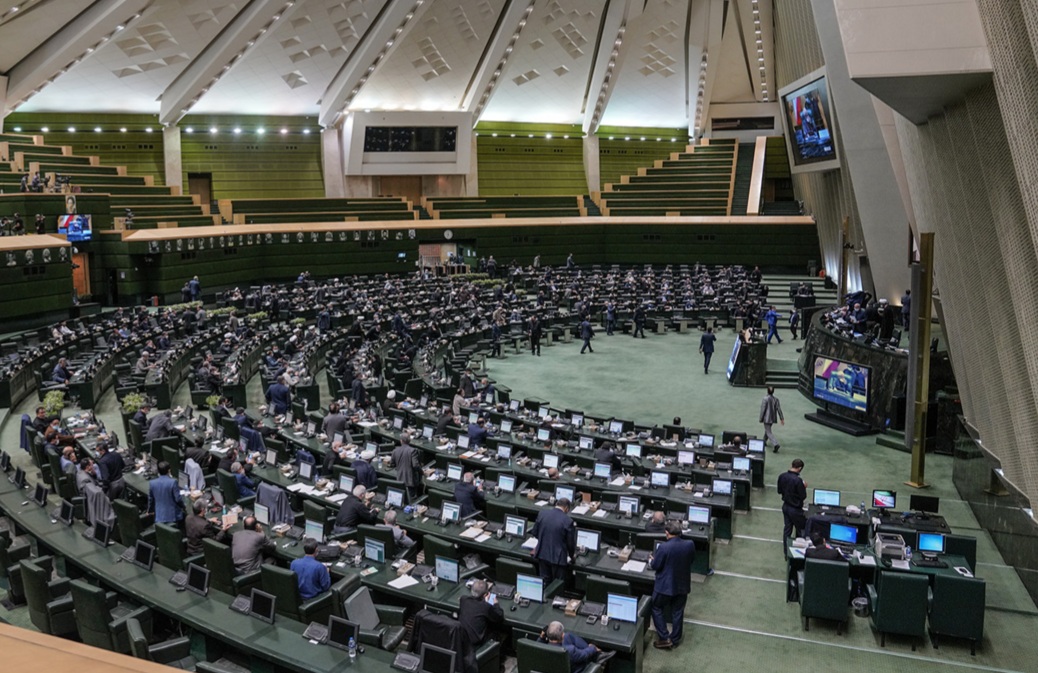 On Tuesday, Iran’s Parliament continued the confirmation process for President Ebrahim Raisi’s picks for ministers of his cabinet.

The proposed Minister of Industry, Mines and Trade, Minister of Science and Technology, outlined their plans before parliament. Then proponents and opponents gave their views.

The proposed Minister of Industry, Mines and Trade, Seyyed Reza Fatemi Amin defended his plans to get Iran to achieve its rightful economic, scientific and cultural place in West Asia. To that end, Fatmei Amin said, the Ministry of Industry, Mines and Trade under his command will rely on scientific production, high-speed and sustainable economic growth and increased income levels.

He added all this will help Iran achieve its development targets. Fatemi Amin added that it’s tricky to achieve the 2025 development goals and “we need to redress our backwardness”.

He also said as the Minister of Industry, Mines and Trade, he will neuter the anti-Iran sanctions and that he will prioritize economic diplomacy and will get help from the Foreign Ministry for this purpose.

Kazem Mousavi, the member of the Presiding Board of the Economic Commission of Parliament, endorsed Fatemi Amin as a trustworthy person and a young revolutionary. He said the plans outlined by the proposed Minister of Industry, Mines and Trade are good.

However, Ardeshir Motahari, Garmsar’s representative, opposed Fatemi Amin’s confirmation. He questioned Fatemi Amin’s promise to increase the daily production of cars to 3 million and export of 1 million automobiles to other countries. Motahari said the proposed minister has no feasible plans to provide basic goods and balance the market.

Zolfi Gol said he will reduce the ministry’s dependence on state budget through commercializing the discoveries of Iranian researchers and increasing the revenues of universities from royalties on research projects.

An opponent of Zolfi Gol’s confirmation as Minister of Science and Technology was Tehran’s representative at parliament Ruhollah Izadkhah. He said Zolfi Gol’s plans are “merely general policies”.

Izadkhah however praised Zolfi Gol’s scientific background and his academic seat as a prominent chemistry professor and noted that all this has nothing to do with the Ministry of Science and Technology.

Another MP, Mohammad Khodabakhshi, Aligoudarz’ representative at Parliament, supported Zolfi Gol’s endorsement. He described the proposed Minister of Science and Technology as “being prudent” and “a revolutionary”.

The lawmakers also discussed the qualifications of the proposed Minister of Culture and Islamic Guidance, Mohammad Mehdi Esmaeili at Parliament. He also explained his plans. More than 90 percent of those plans for the fields of culture and art were unanimously approved by the members of Parliament’s Cultural Commission.

They described Esmaeili’s programs as realistic, futuristic, transparent and without ambiguities.

But an MP opposed his confirmation. Ali Asghar Khani, the representative of Shahroud, said the proposed Minister of Culture and Islamic Guidance is a graduate of Political Science and his background does not match the post for which he has been picked. Khani added that Esmaeili won’t be able to interact with writers, the media and cinematographers given his working and academic background.

Esmaeili says the House of Cinema is with the “the Islamic Revolution’s opposing cultural front” while the House of Music is responsible for “a horrific increase in the entry of foreign [musical] bands”.