Iran MPs demand govt. not to sign deal in Vienna without guarantees 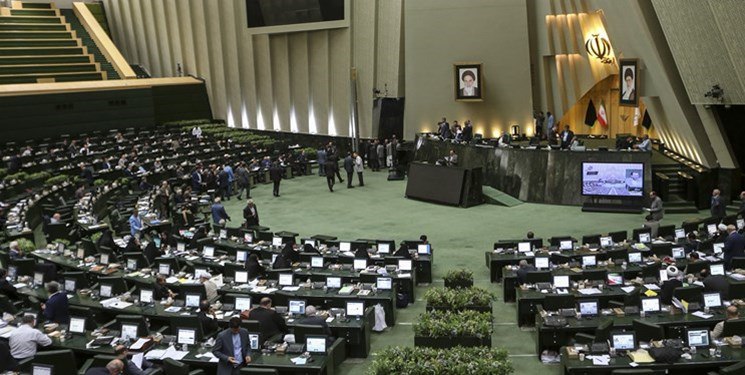 More than 250 Iranian lawmakers have demanded the administration of President Ebrahim Raisi not enter into a deal with the P4+1 without obtaining necessary guarantees.

The lawmakers made the demand in a letter to the government.

They thanked the Raisi administration for standing its ground in the Vienna talks, urging it to not give up on Iran’s national interests.

The letter said the Iranian government must learn a lesson from the past as the oppressive and terrorist government of the US and its allies, namely the EU troika, do not abide by any of their commitments and are after dealing a blow to Iran.

It added that the US government and others must give assurances that they will not leave the JCPOA after its revival and will not trigger the so-called snapback mechanism against Iran.

The letter also said the US and the EU troika- Britain, France and Germany- must guarantee that they will remove all sanctions imposed on Iran under false pretexts like support for terrorism, the nuclear and missile programs and human rights.

As for verification, the lawmakers said the US and other parties to the JCPOA must first remove the sanctions and only after Iran has verified their compliance with it, fulfill its obligations under the deal.

The letter added that under Article 7 of the Strategic Action Law of the Iranian parliament, the Government of the Islamic Republic is obliged to report to the legislature the fulfillment of commitments by the West in lifting sanctions, especially oil and banking sanctions and the return of Iranian revenues without any problems.