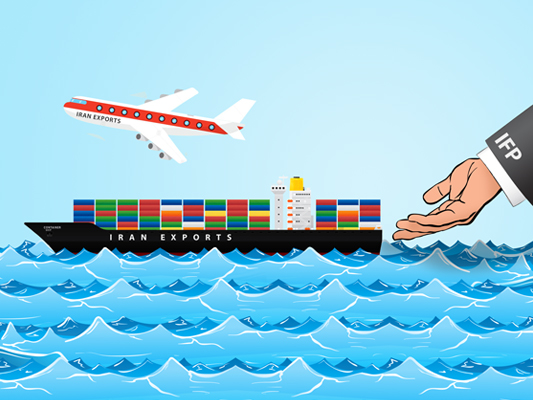 The Iranian government has dedicated part of its subsidies to promote the services offered by Iranian knowledge-based companies worldwide.

The Science and Technology Department of Iran’s Presidential Office has designated an operator in the domain of international media to boost support for the exports of knowledge-based companies.

In line with the strategic “Resistance Economy” policy and the objectives envisaged in the 1404 Outlook Plan, the department will back the knowledge-based companies which prioritize exporting goods as well as technical and engineering services.

To that end, the media group Iran Front Page (IFP News) has passed the trial period and required tests and been designated as an operator of the Science and Technology Department of Iran’s Presidential Office to render information dissemination services. The IFP has also been picked as a member of the Technology Exchange and Exports Promotion Corridor.

According to a report by the Science and Technology Department’s website, IFP News is a website reporting news in four languages, making its presence felt on the international stage. Launched in 2014, it translates and publishes a selection of the most important news covered by Persian-language press, news agencies and websites, and has turned into a bridge between the Iranian media and the international community..

It is also running the ifpdirectory.com data bank in parallel with its news website in order to introduce Iranian companies to the international market to help promote the exports of goods as well as technical and engineering services.

The Iranian government has selected the IFP as the best choice from among local media outlets to introduce Iranian knowledge-based companies and local products to the world market on the one hand, and work towards countering Iranophobia on the other.

With the IFP working along knowledge-based companies, it is expected that the ground will be prepared for the promotion of Iranian goods and services in target societies.