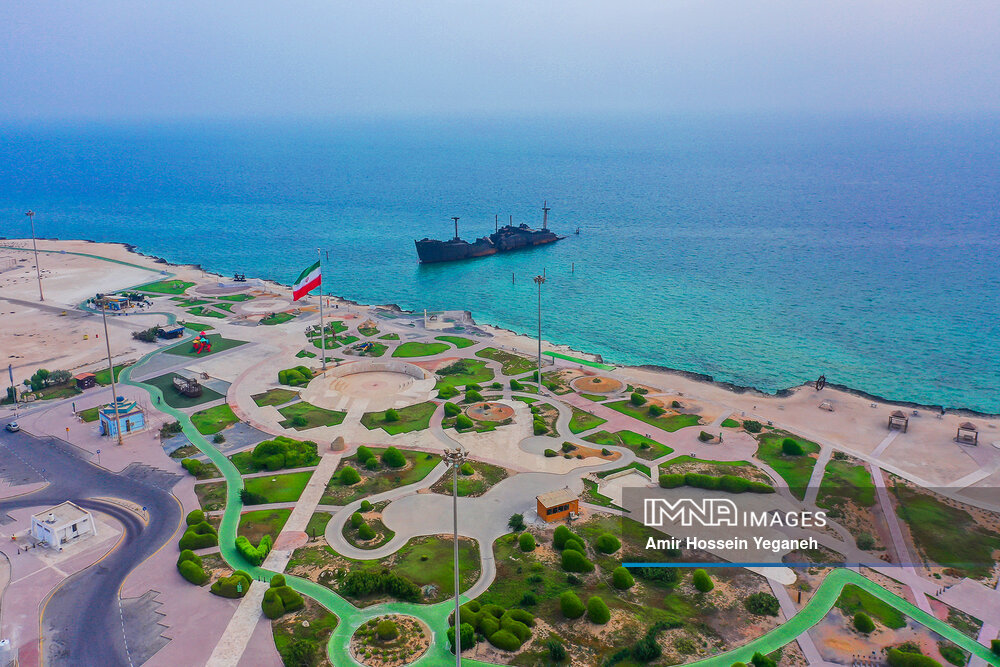 Iranians are marking the National Persian Gulf Day on Saturday to honor the historical and strategic significance of the gulf, which lies to Iran’s south and takes its name from the country.

The National Persian Gulf Day falls on April 30, and is designated as such by the Iranian government to emphasize the importance of the body of water and its historical connection to Iran.

It is the day when, in 1622, the colonial forces of the so-called Portuguese Maritime Empire withdrew from the Persian Gulf.

A ceremony was held on Iran’s southern Qeshm Island — the largest island in the Persian Gulf — to mark the day on Saturday. Local officials attended the ceremony in Qeshm’s historical Laft harbor, where boats paraded and cultural events were also held to mark the day.

On the eve of the National Persian Gulf Day, the Iranian Foreign Ministry issued a statement in which it congratulated Iranian people on the occasion and hoped that the body of water would be “a sanctuary of security and stability as well as a symbol of peace, friendship and co-existence among regional nations.”

It said the day “is reminiscent of the expulsion of colonialists from the region.”