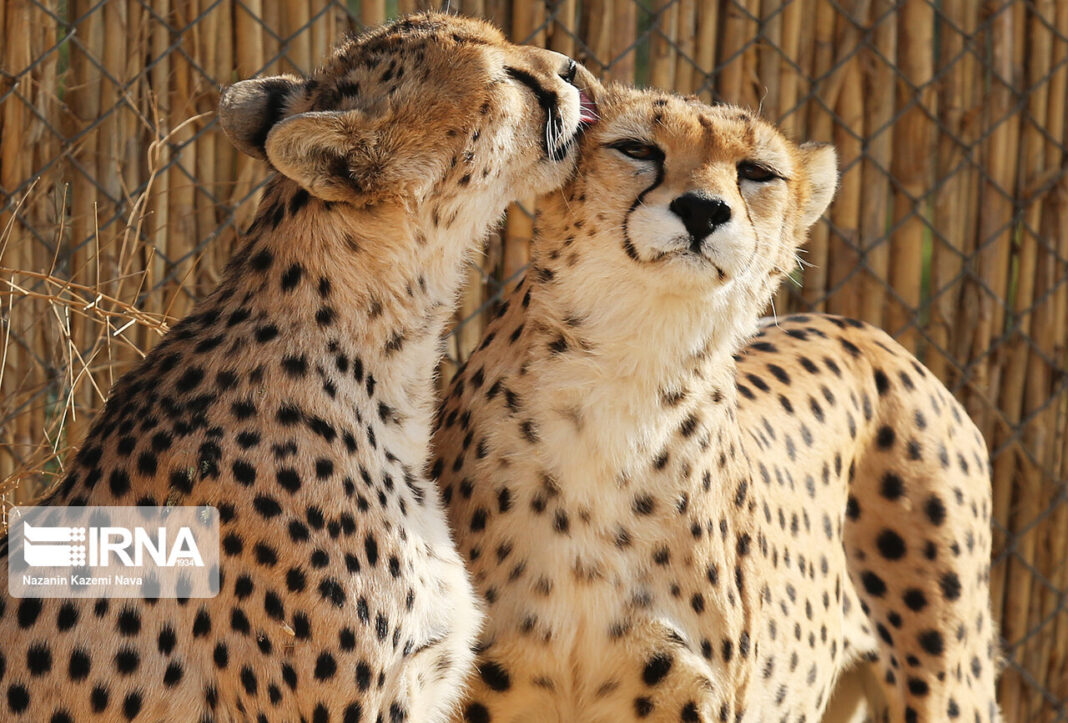 As part of its efforts to save the highly-endangered species, the Asiatic Cheetah Research Centre in Iran is currently hosting two female cheetahs named “Delbar” and “Iran”, and a male one named “Koushki”.

Since 2014, experts are endeavouring to create a professional research site there to improve empirical knowledge about cheetahs, their behaviours in particular.

Researchers also put emphasis on educational values, genetic conservation and disease diagnostic of the remaining Asiatic cheetahs kept in captivity all around the world. Iran is known as the last habitat of this species.

What follows are IRNA’s photos of the beautiful cheetahs at the Iranian research centre: 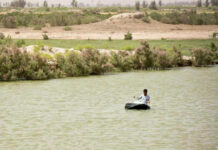 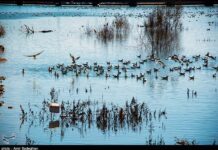