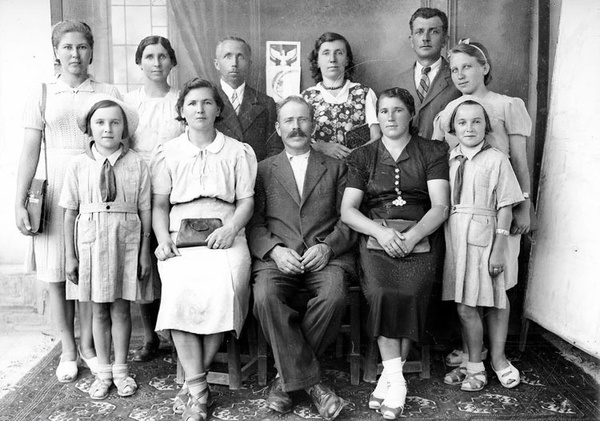 Iran is set to hold a number of events to mark the 75th anniversary of hosting the Polish who took refuge in the central Iranian city of Isfahan during the World War II.

Co-organized by Adam Mickiewicz Institute and Poland’s Ministry for Culture and National Heritage as well as the Municipality of Iran’s Isfahan, the events are expected to be held in Isfahan and the Iranian capital of Tehran, according to a Farsi report by Mehr New Agency.

The most important event is an exhibition which is set to premiere some historical photos. The exhibition titled “Poles, the Children of Isfahan Back in Iran after 75 Years” has been organized to mark the 75th anniversary of the arrival of the Polish refugees in Iran.

The collection comprises photos depicting the Polish refugees in groups and singles in their daily life. Part of the collection also includes the portraits Poles Jala had taken at his atelier.

The exhibition is expected to open on October 6 in Tehran and October 10 in Isfahan.

Others simply failed to get out after finally being freed from the Soviet gulags. A total of 116,000 Polish people, 3,000 of whom were orphans, escaped from the Soviet Union to Iran, starting a new life in Isfahan.