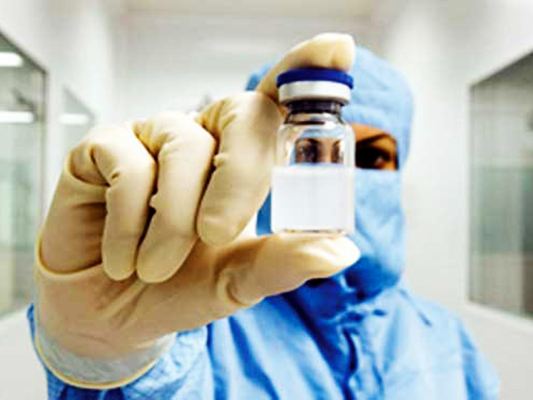 A knowledge-based project to produce the drugs required by haemophilic patients is underway thanks to the 3-million-dollar funds provided by Astan Quds Razavi.

“Astan Qods Razavi invested $3m in one of the largest Iranian drug manufactory plants which will produce recombinant factor VIII and is to come into operation soon,” he said.

“The knowledge-based firms of this complex have taken important steps in turning knowledge to product, producing wealth and meeting the technological needs of national and provincial executive organs in different industries.”

He went on to say that the technological plans of these firms have been implemented in cooperation with Iranian refineries, ministries and organizations, as well as public and private institutions, according to a Farsi report by Khorasan newspaper.

Mohammad Sadeq Qazizadeh, the chief of Iran’s Power Research Centre, also noted that the knowledge-based firms of this park have the potential to turn the Park into an economical hub in Iran if they put their abilities together.

Lack of the factor causes Haemophilia A.

Iran would be able to save at least $60m if it could mass-produce the drug. 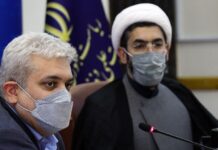 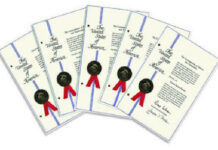