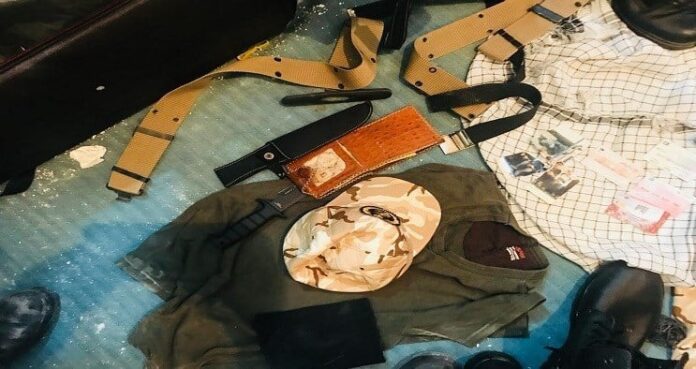 Iran’s Intelligence Ministry has announced in a statement that it has made 22 arrests after its agents found a hideout belonging to the terrorists behind the Saturday attack on a military parade in Ahvaz, south-west of Iran.

The Intelligence Ministry announced in a Monday night statement that following the Saturday terrorist attack, the necessary measures were taken and the identity of the five terrorists affiliated with the Takfiri separatist groups supported by Arab reactionary countries was revealed.

“22 supporters of the terrorists were also arrested. The foreign sponsors of this terror attack were also identified and will soon be announced,” reads the statement.

The Ministry’s statement went on to add that some explosives, military vehicles and communications facilities were seized in their hideout.

At least 25 people were killed and 70 others wounded in the terror attack on a military parade in Iran’s Ahvaz on Saturday.

The dead and wounded were both military personnel and civilians including women and children.

Iran’s Islamic Revolution Guards Corps (IRGC) chief has vowed to take revenge from those behind the tragic incident.