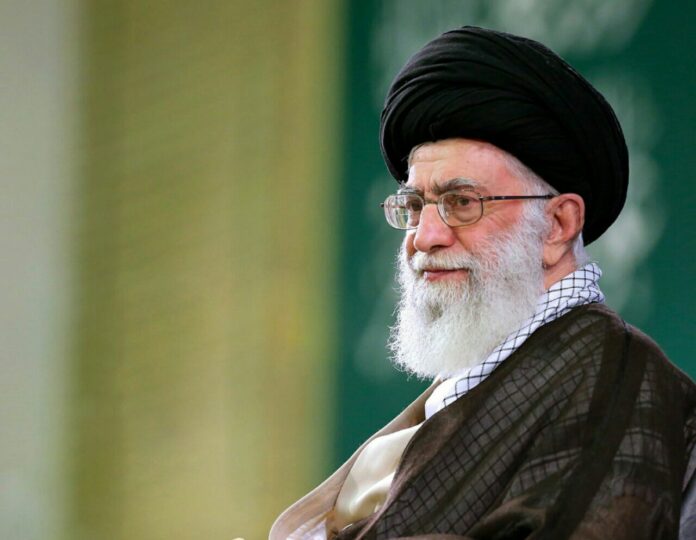 Leader of the Islamic Revolution Ayatollah Seyyed Ali Khamenei urged the Iranian officials to expedite the process of providing assistance for people in Iranian provinces hit by the recent devastating flood, which has so far killed at least 40.

“The urgent task of the relevant authorities is to assist affected people and reduce their pain,” Ayatollah Khamenei said in a message on Saturday, adding that the measures should be taken without delay.

The Leader also voice sympathy with bereaved families of victims.
Earlier in the day, Iranian President Hassan Rouhani had also issued an order for immediate emergency efforts to help victims of the flashfloods that have paralyzed parts of the country’s northwestern regions. 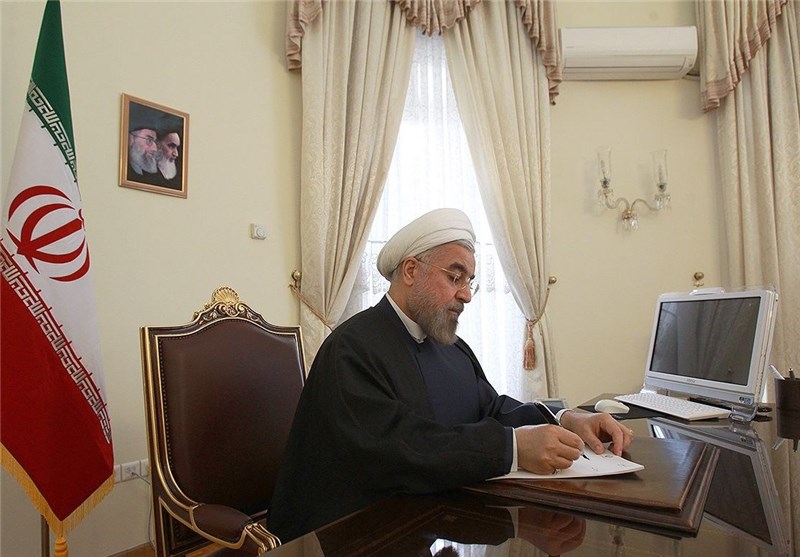 In telephone conversations with the governors of the provinces of West Azarbaijan, East Azarbaijan, Ardabil, and with Energy Minister Hamid Chitchian who has traveled to the areas affected by flooding, President Rouhani ordered all local organizations to mobilize efforts to provide aid and emergency relief for the flood-hit cities and villages.

Head of Iran’s Crisis Management Organization has confirmed the deaths of over 40 people in severe flooding triggered by torrential rains in four northwestern provinces of the country.
Esmaeel Najjar said the bodies of 40 people who died in the flash floods have been found.

Heavy rains started on Friday. The surging waters caused rivers to burst their banks and swept away cars and flooded houses in the provinces of East and West Azarbaijan, Kordestan, and Ardabil.

Najjar said in Azar Shahr in East Azarbaijan 17 people in 7 cars went missing on Friday after their cars were carried away by floodwaters, adding that the bodies of all 17 have been found by rescue teams.

Eighteen villagers in Chenar, near the town of Ajabshir, East Azarbaijan, were also killed and two remain missing, he said.

According to the official, 12 houses were completely destroyed in the village, too.
In Kordestan, one person lost his life in the deluge in the city of Baneh and 4 were killed in landslides in the town of Saqqez, the official stated.

Meanwhile, search and rescue operations continue in the areas hit by the floods, and military and law enforcement forces have been asked to assist.

Shahin Fathi, of the Iranian Red Crescent Society’s Search and Rescue Department, said that the operations had provided assistance to as many as 1150 people in 33 cities and villages.
He said 133 people had been accommodated in temporary shelters, 15 transferred to safe areas, and six taken to medical centers to receive due services.