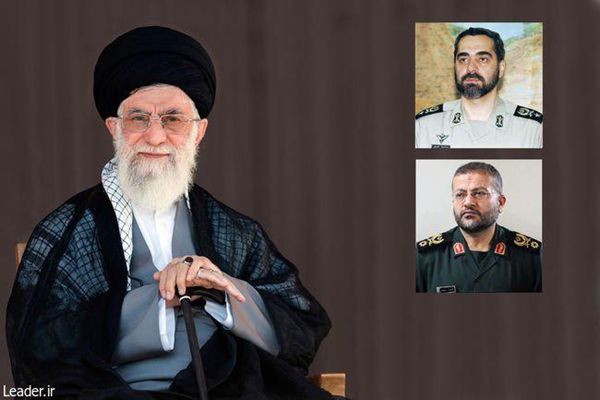 Ayatollah Seyyed Ali Khamenei, the Leader of Iran’s Islamic Revolution, has appointed the new Deputy Chief of Staff of the Iranian Armed Forces as well as the new commander of the IRGC’s Basij Organization.

In a decree on Tuesday, the Leader appointed Brigadier General Mohammad Reza Ashtiani, an Army general, as the new Deputy Chief of Staff of the Iranian Armed Forces.

In the decrees, Ayatollah Khamenei appreciated the efforts made by former commanders in both positions and called on the new appointees to speed up efforts to ensure Iran’s security and use potentials of the young generation of Iran.

General Gheibparvar had been appointed as the Basij chief in December 2016. His predecessor, Mohammad-Reza Naqdi, had remained in the position for over seven years.