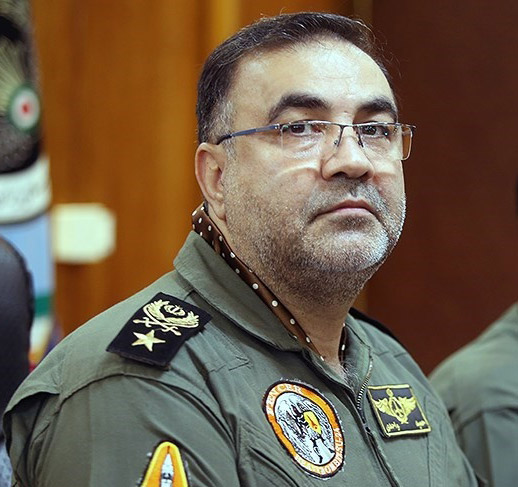 Ayatollah Khamenei cited Vahedi’s commitment and merit as the reason for his appointment to the post. The Leader also said the commander of Iran’s Army had proposed Vahedi as the commander of the Air Force.

Ayatollah Khamenei urged the new commander to do his best to enhance the combat readiness of the Air Force in the face of any aerial threat and to help develop the human asset with a view to an indigenous Air Force of Islamic establishment class in an effective and synergetic interaction with the Islamic Republic of Iran’s Army and related military and civilian organizations.