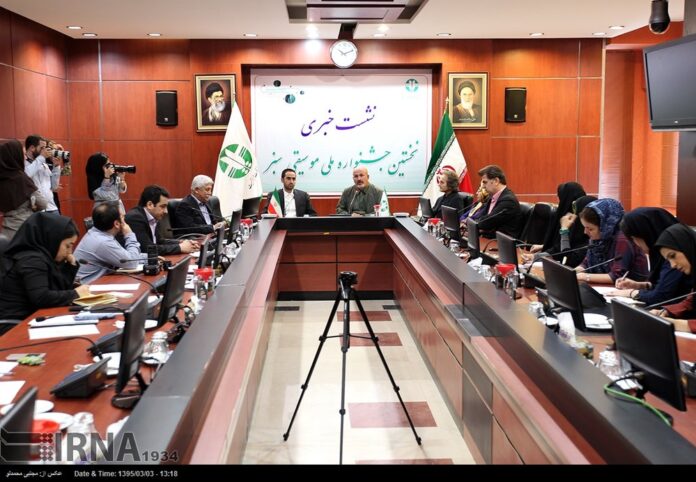 Iran’s Department of the Environment has initiated a music festival with the aim of drawing public attention to the protection of the environment.

The secretary of the 1st National Green Music Festival, Mohsen Rohani, elaborated on the reasons behind launching such a festival during a press conference, which was held in Tehran on Monday.

The press conference was also attended by members of the policymaking panel of the festival including maestro Shahrdad Rohani, veteran musicians Ardeshir and Hana Kamkar.

Rohani announced that competitors in the six main sections must submit recordings of their music to the organizers of the festival by January 2017.

In a brief speech, Shahrdad Rohani underlined the importance of solving environmental issues by the contribution of every citizen.

He also shared his experience of developing a sense of environmental protection by means of his composition “Butterfly” that he performed during his tour of Iran over the past eight months.

The festival is in line with the 5th International Green Film Festival that the Department of the Environment held from May 13 to 20 in Tehran and several other Iranian cities.

Winners of the 1st National Green Music Festival will be announced at Tehran’s Vahdat Hall on April 22, 2017, which is Earth Day.