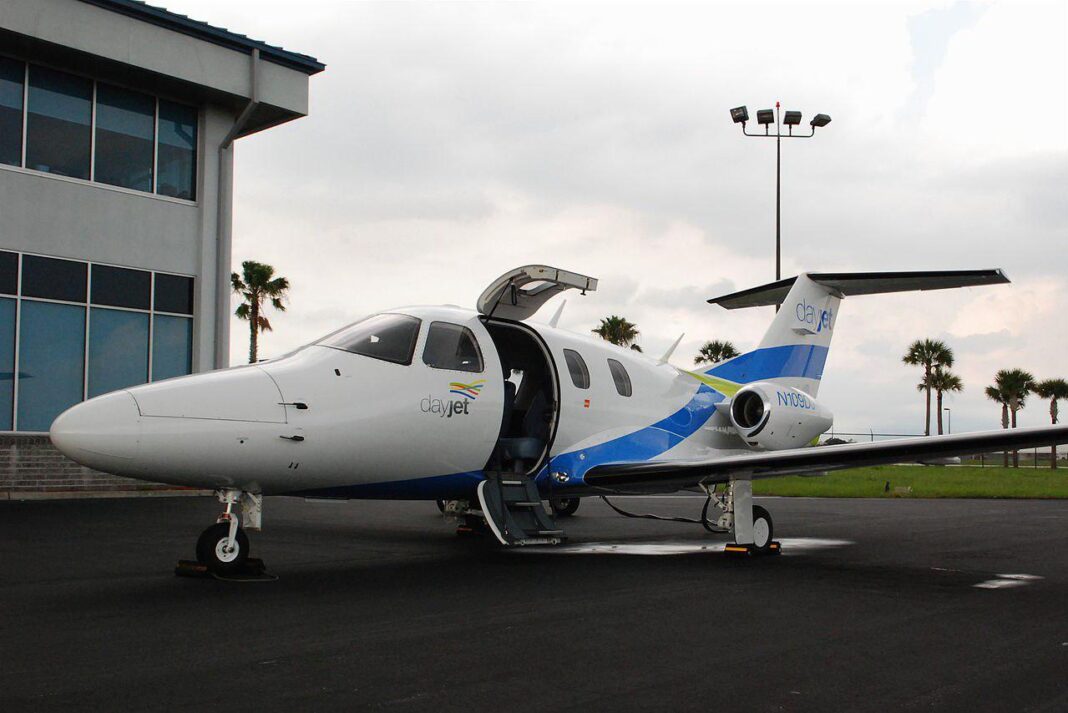 The first air taxi service in Iran is going to be established in the north-eastern city of Bojnourd within the coming months, an Iranian official announced.

“For the first time ever, the required certificate has been issued for the operation of air taxi in Iran and Bojnourd Airport has already bought two planes to establish the country’s first air taxi service,” said Seyyed Mehdi Razzaz, the manager of Bojnourd Airport.

Speaking in a Farsi interview with IRNA, he added, “The purchase of the planes is being finalized and we hope that the first air taxi in Iran will become operational within the next two months after training some pilots.”

He also said the planes have a capacity for four passengers each and are expected to start their work by December.

“The air taxis will fly to other cities of the country and we expect a warm public welcome for the taxis,” he noted.

He further referred to the European air taxis and said such services have been warmly received there.

To make the project more cost-efficient, the Europeans are now creating small runaways instead of large ones, Razzaz added.

He also touched on the arrangements underway to train pilots for air taxis and said the first training centre has been established in the eastern region of Bojnourd.

So far five people have been trained in the centre, he noted, adding that “in this semester, 15 people, none of whom are from Bojourd, have registered to undergo the training and will take their practical classes in Bojnourd Airport.”