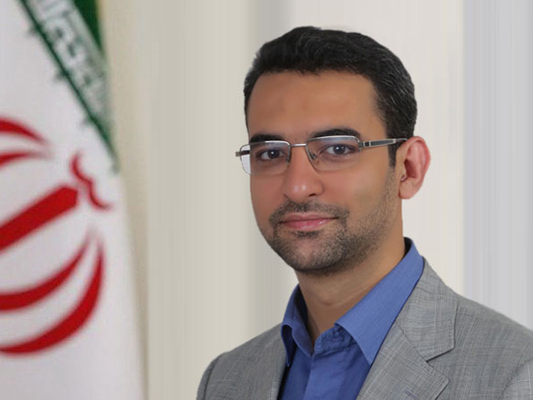 Iran’s Minister of Communication and Information Technology Mohammad Javad Azari Jahromi said the country has three satellites that are ready to be launched in due time.

Speaking to reporters in Tehran on Monday, Azari Jahromi praised Iran’s progress in the space industry and said the country always needs to develop the strategic industry to use its capacities in other sectors, including agriculture, meteorology, and transportation.

He further said that currently, there are three satellites ready to be launched in the country.

“We have had some talks with the Ministry of Defense (on the launch of the satellites),” the minister said, adding that the Ministry of Communication and Information Technology will launch them when the Defense Ministry announces its preparedness.

In recent years, Iran has made great headway in the space technology thanks to the efforts made by its local scientists.