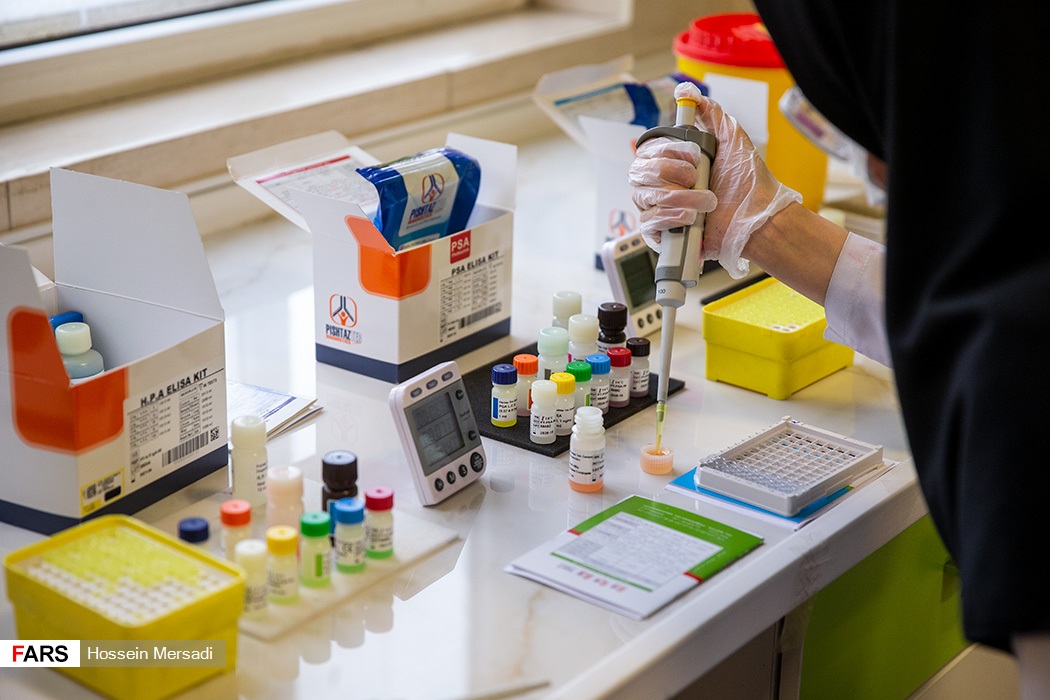 An Iranian knowledge-based firm has designed and developed a kit that enables the visual detection of impurity in liquid medicines, in an achievement that rids the country of the need to import the product.

Mojtaba Seyyedi, one of the researchers in the project that was conducted by a knowledge-based company affiliated with Tehran University of Medical Sciences, told ISNA that the kits can be used at production lines of pharmaceutical manufacturing factories.

The researcher explained that in the process of medicine production, some forms of impurity — either liquid or solid — may make their way into the final version and it is thus very important for the manufactures to spot and get rid of the impurities.

The kits, he added, allow the producers to visually detect any impurity in the final stage of the production, when liquid medicines are poured in vials.

“Up until now, this device was supplied from abroad, but we managed to obtain the technical know-how to manufacture it through these studies,” Seyyedi said.