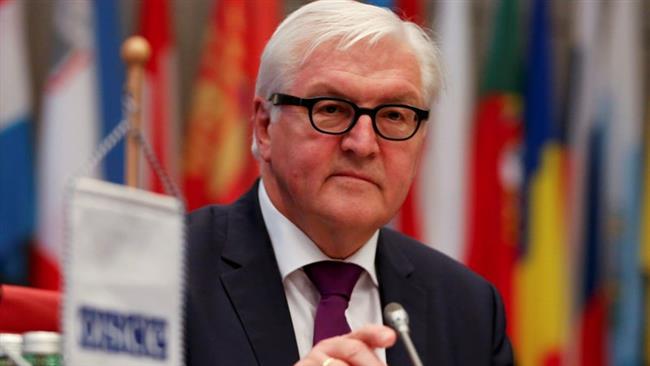 The German foreign minister has emphasized the role of Iran in efforts to establish security in the troubled Middle East, expressing hope for and end to Iran-Saudi tensions.

On Tuesday, Frank-Walter Steinmeier said “bilateral talks” could help resolve the row between Riyadh and Tehran, stressing that the Islamic Republic is key to regional stability.

“In a first step, a lot would be achieved if both sides brought the current situation under control, talked to each other,” he said.

Relations between Iran and Saudi Arabia have recently been strained following the Saudi execution of top opposition cleric Sheikh Nimr al-Nimr, which was announced on January 2.

Saudi Arabia severed diplomatic relations with Iran on January 3 following demonstrations outside the Saudi embassy in Tehran and its consulate in the northeastern city of Mashhad by angry protesters.

A number of countries, including Pakistan, Russia and China, have voiced readiness to mediate between Iran and Saudi Arabia.