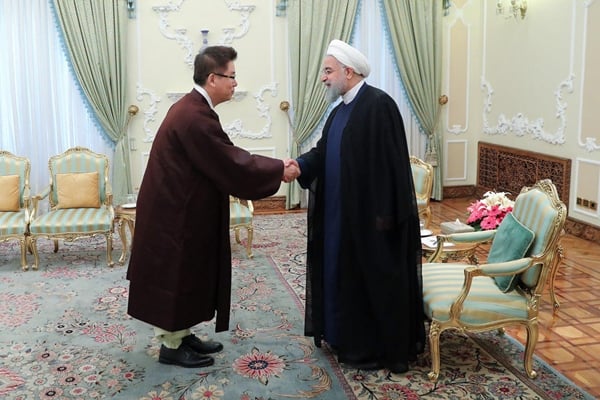 In a Tuesday meeting with the new ambassador of South Korea to Tehran, President Rouhani stressed that relations between Tehran and Seoul have always been friendly, and in recent years the ties have expanded and had positive results.

“Today, companies and private sectors of the two countries have good cooperation in different fields, especially energy, and they trust each other.”

“Iran can always be a reliable source of energy for South Korea,” said Rouhani, adding that certainly, the decisions of the new US administration are temporary, while the relations between Iran and South Korea are historical and deep-rooted.

“We should not let political issues and illegal sanctions hurt the historical relations between the two countries,” stated Rouhani, highlighting that efforts to further develop interaction between Tehran and Seoul and accelerate the implementation of the joint agreements.

In turn, the new South Korean Ambassador to Tehran underlined that Iran and South Korea have always had good relations.

He added that the ties between Tehran and Seoul have become much stronger in the past five years, saying, “I will not hesitate to try to expand the cooperation between the two countries in different sectors.” 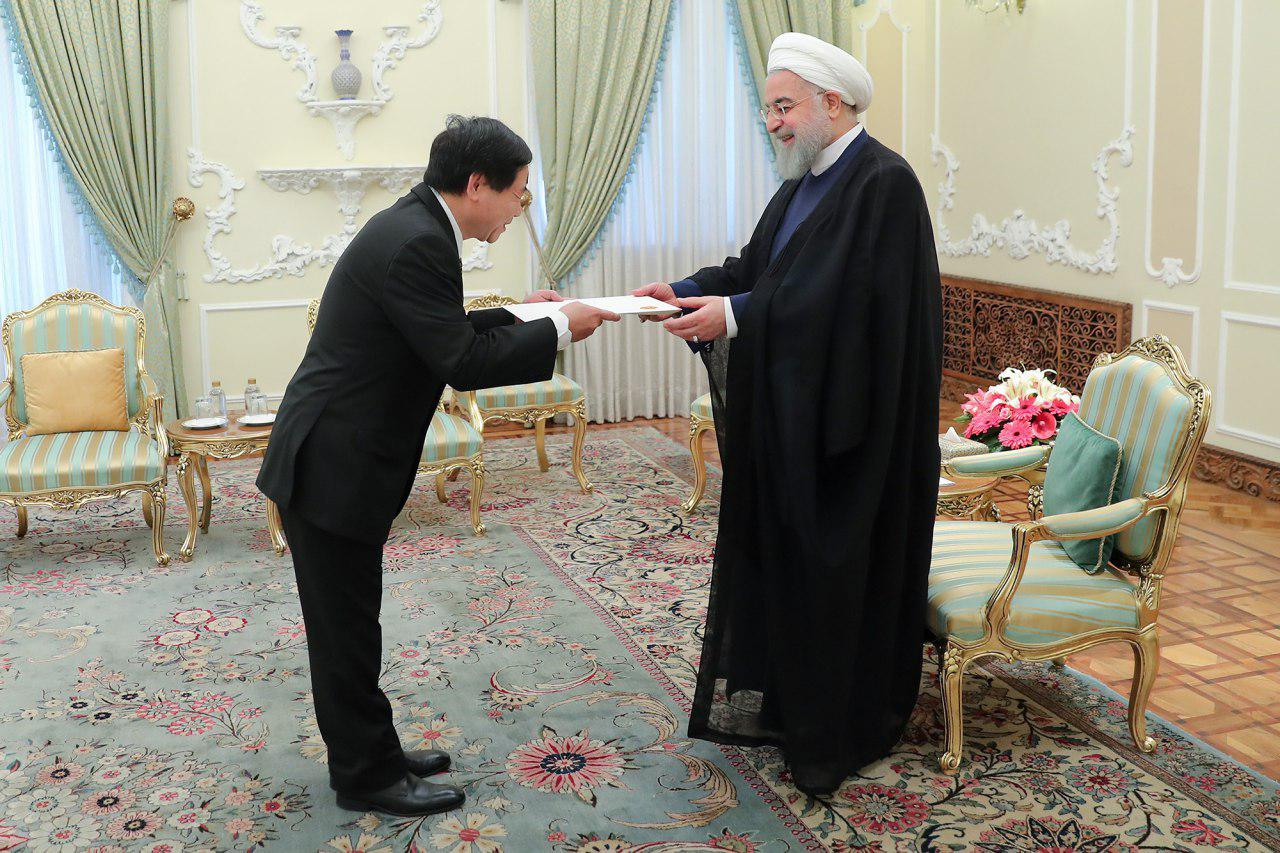 Meanwhile, Vietnam’s new ambassador to Tehran also held a meeting with the Iranian president and submitted his credentials.

In this meeting, President Rouhani said the relations between the two countries have been very well developed in recent years, and in the light of their capabilities, it is a must to further strengthen Tehran-Hanoi ties.

Referring to good agreements reached between the two countries during his visit to Vietnam, Rouhani noted that the two countries have plenty of capacities to meet each other’s needs. “By accelerating the implementation of the agreements, significant steps can be taken in line with the interests of the two nations,” he underscored.

“We hope that there will be good developments in the banking ties and deepening of Tehran-Hanoi economic cooperation. The Islamic Republic of Iran is fully prepared to boost the economic-political and cultural relations with Vietnam.”

The new Vietnamese envoy to Tehran, for his part, said he will do his utmost to expand the cooperation between the two countries in different sectors. He said in this regard, the Vietnamese prime minister has called on companies active in the economic sphere to develop relations with their Iranian counterparts.