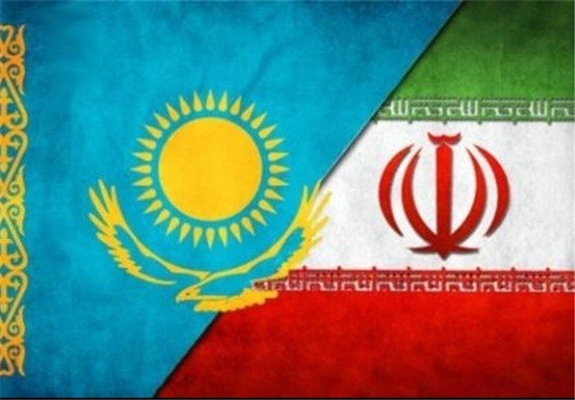 Iranian Agriculture Minister Mahmoud Hojjati, who has travelled to Kazakhstan, has met with Kazakh Prime Minister Askar Mamin on the second day of his trip and discussed ways to develop bilateral cooperation.

During the meeting, the Kazakh premier said being a neighbor of Iran, which has a long history and civilisation, is a great honour for the people and government of Kazakhstan, and it is necessary to take advantage of this geographical position. 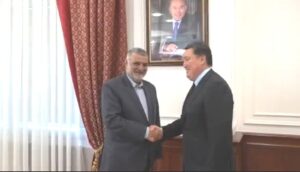 Referring to the capacities of the two countries, Mamin expressed readiness to increase the volume of trade.

“Kazakhstan is fully prepared to cooperate in mining, pharmaceuticals, transportation and increasing flights between the two countries,” he noted.

In turn, Hojjati also touched upon the capacities and capabilities of both countries and expressed readiness to transfer the knowledge and experience of Iranian experts.

Banking as well as rail and road cooperation were among other issues discussed by the two sides.

Trade turnover between the two countries increased fivefold in the last six years from $400 million to more than $2 billion in 2009. Iran imports grain, oil products and metals from Kazakhstan and the Central Asian state has special interests in Iranian investments in mechanical engineering, infrastructure, transport, telecommunications. 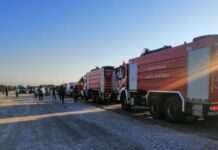