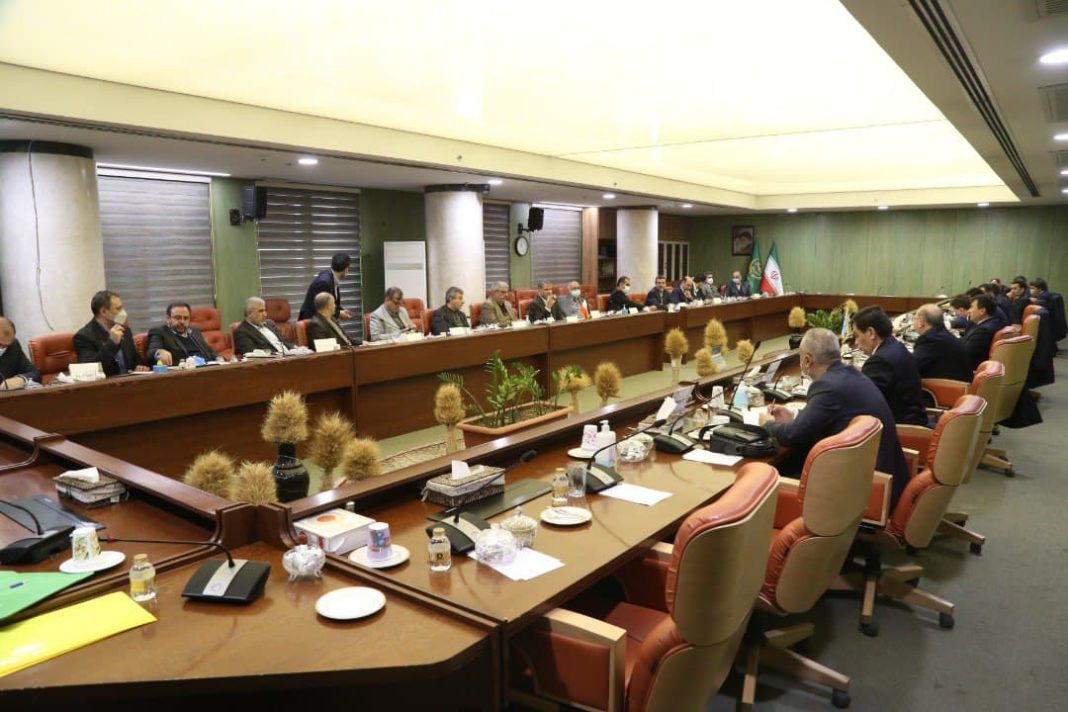 Iran and Kazakhstan plan to increase the volume of their bilateral trade to three billion dollars in three years.

That’s according to Iran’s Agriculture Minister Javad Sadatinezhad who made the remarks at the 17th meeting of Iran-Kazakhstan Joint Economic Commission in Tehran on Monday night.

According to him, the 17th Joint Commission for Economic, Trade, Scientific, Technical and Cultural Cooperation of Iran and Kazakhstan will open new horizons in bilateral cooperation.

Sadatinezhad said the joint commission is expected to provide special initiatives to identify and resolve problems in bilateral cooperation process, and to put on the agenda a number of programs and executive agreements for economic prosperity, trade and the creation of long-term infrastructure for future cooperation between the two countries.

Sadatinezhad added that the heads of customs of the two countries had finalized a document for customs cooperation between the Islamic Republic of Iran and Kazakhstan which was signed at the end of the meeting of the joint commission.

Referring to the establishment of a joint banking committee, the Iranian minister said the two sides are planning to use their national currencies to settle bilateral trade accounts.

He said the Iranian president is not satisfied with the current level of bilateral economic and trade cooperation, expressing hope that a major step would be taken to improve interactions.