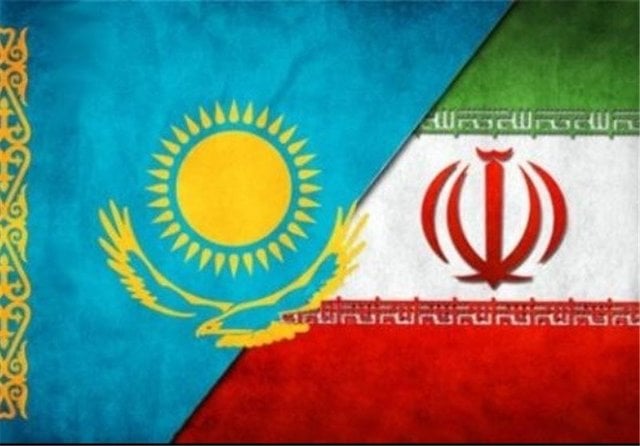 Iranian Foreign Minister Mohammad Javad Zarif and his Kazakh counterpart Stanislav Vassilenko have held bilateral talks on the sidelines of the latest round of international talks on Syria crisis in Kazakhstan’s capital city Astana.

The talks were held during a breakfast meeting between the two top diplomats on Friday.

During the meeting, the two sides called for the implementation of the agreements between Iran and Kazakhstan particularly in energy and transit fields. They also called for making joint investments and increasing trade relations. 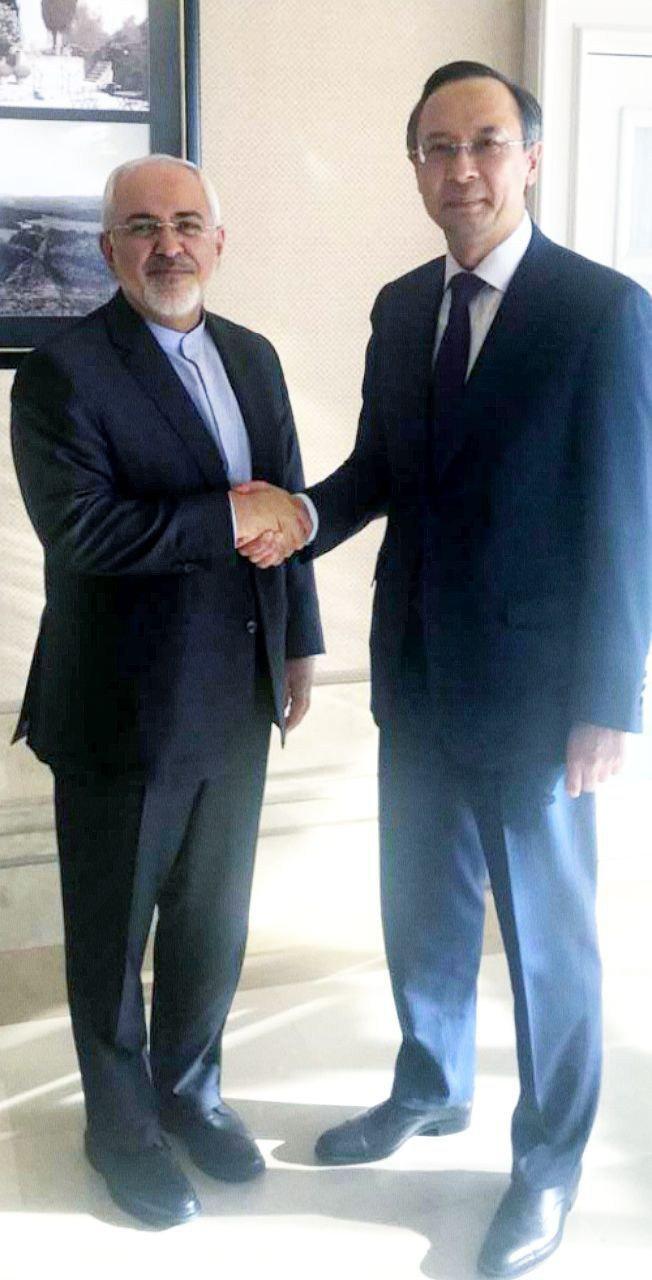 Facilitating visa issuance for businesspeople from Iran and Kazakhstan, removing obstacles to banking cooperation and the Kazakh companies’ interest in Iran’s transportation field were among the main topics discussed by the two foreign ministers.

The Iranian foreign minister arrived in Astana for the 9th round of international talks on Syria crisis attended by his Russian and Turkish counterparts.

Kazakhstan has hosted multiple rounds of talks on Syria since January 2017 backed by the three power brokers, most of which involved delegations from the Syrian government and opposition.