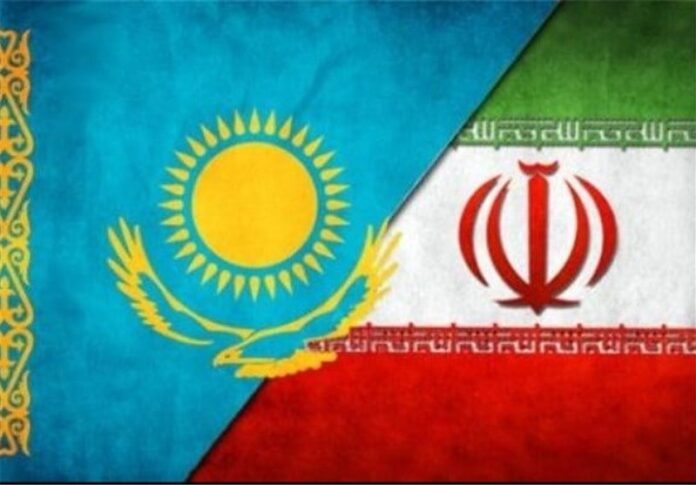 During the meeting held on the sidelines of Afghanistan Peace Conference in the Uzbek capital Tashkent, the Kazakh foreign minister expressed his satisfaction with the good relations between his country and Iran.

He also said the two sides have launched good economic projects and added the cooperation between Iran and Kazakhstan in political and economic areas are positive and forward-looking.

Touching on the regional and international relations particularly their joint efforts to create peace and stability in Syria, the foreign minister thanked the Islamic Republic of Iran for its role in the Astana Process and said Iran’s presence will give credit to Syria peace talks in Astana.

He also voiced his country’s full support for the Iran nuclear deal and urged all involved sides to remain committed to their pledges under the JCPOA.

For his part, the Iranian deputy foreign minister expressed his satisfaction with the growing relations between Iran and Kazakhstan.

He also thanked Kazakhstan for its stance on the JCPOA as well as its cooperation in attempts to restore peace and security to the region.

Araqchi then called for further expansion of cooperation between Iran and Kazakhstan in regional and international issues.