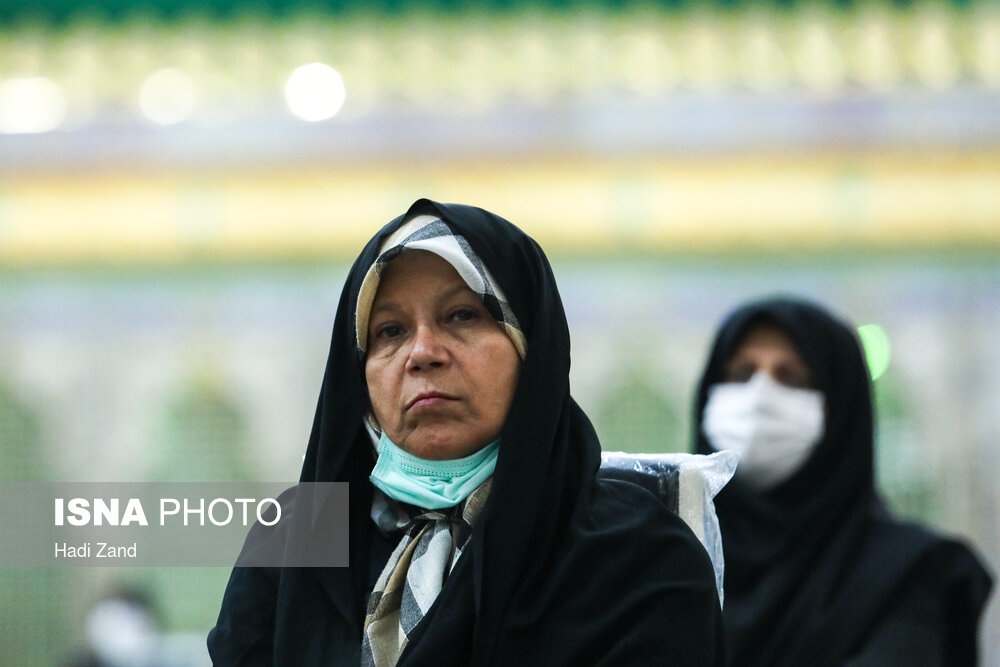 The spokesman for the Iranian Judiciary says Faezeh Hashemi Rafsanjani, a politician and former lawmaker, has been sentenced to jail following conviction in two different cases brought against her.

Addressing a news briefing on Wednesday, Massoud Setayeshi said Hashemi Rafsanjani, the daughter of ex-President Akbar Hashemi Rafsanjani, had been found guilty of two offenses, namely propaganda against the Iranian establishment and insults against sanctities.

The spokesman added that she was sentenced to 15 months in jail in the first case and another 37 months for the second conviction.

Faezeh Hashemi was arrested on September 27, after protests and riots erupted in different Iranian cities over the death of a young woman in police custody.

Faced with the public backlash, she later offered an apology to the Iranians.